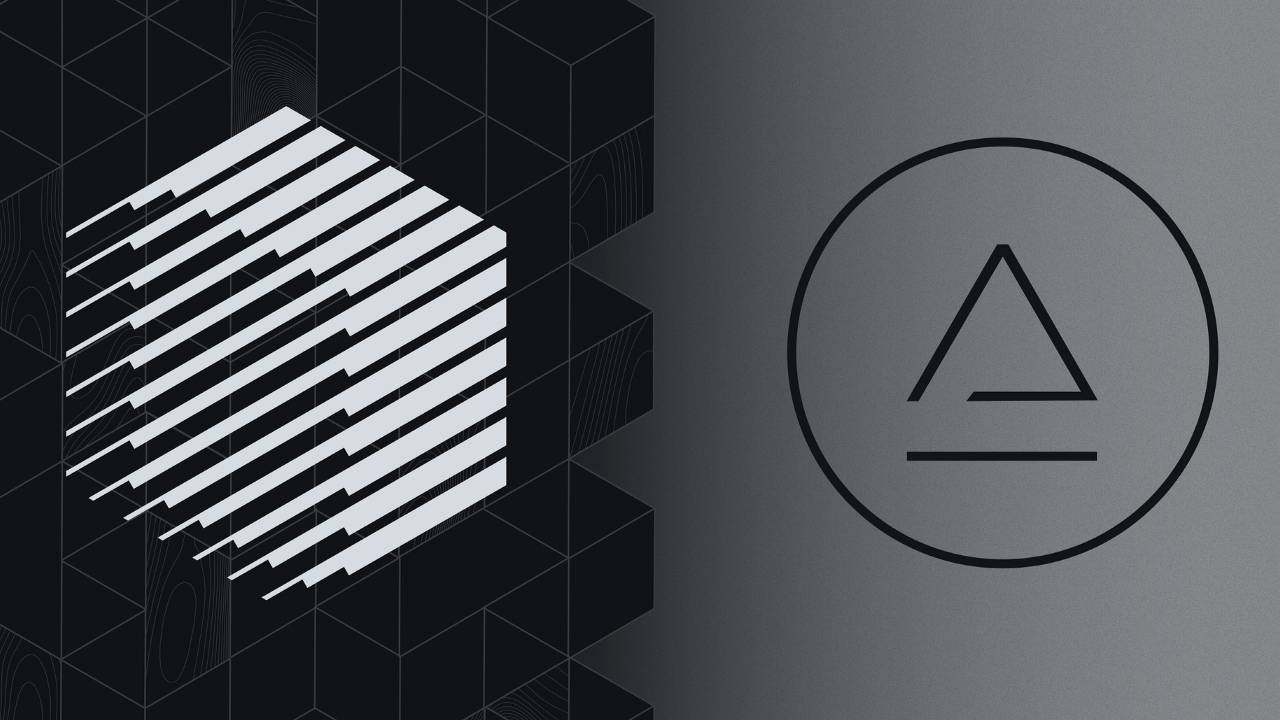 According to the team behind the open protocol Ren, developers are winding down the Ren 1.0 network following the FTX and Alameda Research collapse. Last year, under previous Ren leadership, Alameda acquired Ren and was funding development every quarter. On Dec. 7, 2022, Ren developers warned Ren 1.0 and 2.0 compatibility “cannot be guaranteed” and Ren users should bridge back to their native chains.

Alameda-Backed Ren Warns of Losses Tied to Ren 1.0 Platform, Suggests Users Bridge Back to Native Chains as Soon as Possible

The current team behind the Ren protocol, a platform that allows users to tokenize crypto assets like bitcoin (BTC) and bitcoin cash (BCH), has announced it is sunsetting Ren 1.0. The reason for the move is because Ren was acquired by Alameda in Feb. 2021 and Alameda won’t be funding the project anymore. The Ren team explained in a blog post that the team only had enough funds to fund development “until the end of Q4.” On Wednesday, the official Ren Twitter account warned users about possible losses related to Ren 1.0.

“Important notice — As announced previously, the Ren 1.0 network is shutting down due to the events surrounding Alameda,” the Ren team said. “Compatibility between Ren 1.0 and 2.0 cannot be guaranteed, [and] holders of Ren assets should bridge back to native chains ASAP, or risk losing them,” the team added.

Ren devs further left a link to where people can check if they are holding Ren assets on EVM chains and Solana. The Ren team also shared a URL that directs to the bridge so users can bridge back to native chains. The blog post, published on Nov. 18, 2022, explained that the Ren team will “need to secure additional funding.” The Ren team detailed that they think that it is best to sever all ties with Alameda.

“Given that Ren 1.0 was run under Alameda leadership which is now in bankruptcy proceedings, the Ren development team believes it is best to sunset the Ren 1.0 network and launch Ren 2.0 earlier than previously intended, to ensure the Ren ecosystem’s safety and integrity, at the tradeoff of a shorter disruption of service,” the team’s blog post notes.