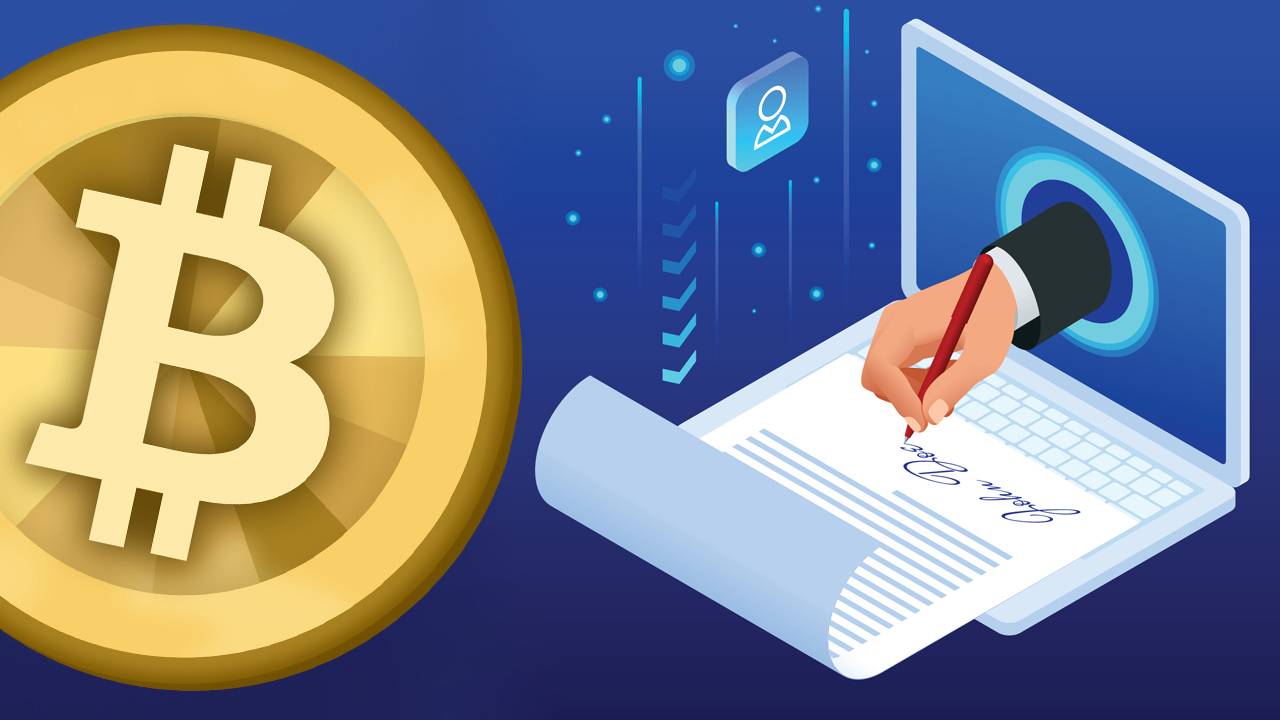 On Nov. 15, 2022, a post was created on the forum website bitcointalk.org and the thread’s creator asked people to share signatures tied to some of their oldest mined bitcoin blocks. 11 days later, a newly created bitcointalk.org profile, called “Onesignature,” shared a signed message tethered to an extremely old block reward created on Jan. 19, 2009. The key was associated with bitcoin block 1,018 which was created 16 days after Satoshi Nakamoto launched the network.

Mysterious Individual Signs a Message Tied to a Block Reward Created on January 19, 2009

An unknown bitcointalk.org user called “Onesignature,” signed a message tied to bitcoin block 1,018, an extremely old bitcoin block reward that was created on Jan. 19, 2009. The block signing was discovered by the owner of bitcoin.org, the pseudonymous character known as “Cobra.” “A user ‘Onesignature’ has appeared and posted the signature for a key associated with block #1,018,” Cobra tweeted. “For context, there are probably a handful of people in the world who can sign with a Jan. 2009 key,” Cobra added.

The bitcointalk.org post shows the user Onesignature’s shared signed message was a bitcoin address that was first seen on Dec. 2, 2022. The BTC address “1E9Yw” has seen a few dust transactions sent to the wallet since the day it was first seen. The signature (HCsBcgB+Wcm8kOGMH8IpNeg0H4gjCrlqwDf/GlSXphZGBYxm0QkKEPhh9DTJRp2IDNUhVr0FhP9qCqo2W0recNM=) is associated with the bitcoin address “1NChf.” The address held the block reward (1,018) in the wallet up until June 14, 2011.

Furthermore, one user discovered that the mined coins, transferred in 2011, also had “private keys of addresses that mined earlier than the above-mentioned address.” The people in the post wondered if the user Onesignature was actually Satoshi Nakamoto, but Cobra detailed on Twitter that the address was not a “Patoshi block,” a block associated with Bitcoin’s creator, and remarked that it was “unlikely to be Satoshi.” “While many people *could* have mined Bitcoin that early, the overwhelming evidence suggests that barely anybody did,” Cobra added. “Bitcoin was obscure, irrelevant, and seen as a dumb idea, why install some random .exe?” In Cobra’s Twitter thread, the pseudonymous whistleblower known as “Fatman” said the old address could have been purchased from someone later in time. Fatman shared an old bitcointalk.org screenshot that shows someone noting that “many old keys have been sold or leaked.”

Additionally, it was also discovered that a Twitter account exists and it uses the name “@onesignature.” The Twitter account, also named “Andy,” was coincidentally created in October 2009 and the account’s profile image says “don’t trust anyone.” In the bitcointalk.org thread, a user also noted that the signed address was associated with a number of block rewards mentioned and photographed in a Forbes article written by Andy Greenberg. The article is about one of Bitcoin’s earliest adopters, Hal Finney. Bitcointalk.org members also speculated that the address was somehow associated with the now-deceased Bitcoin developer.

Replying to Fatman on Friday, Cobra said that if Onesignature did “purchase a Jan 2009 key, they are about to get swamped with massive offers.” “Someone is trying to make a bold statement,” Cobra added.