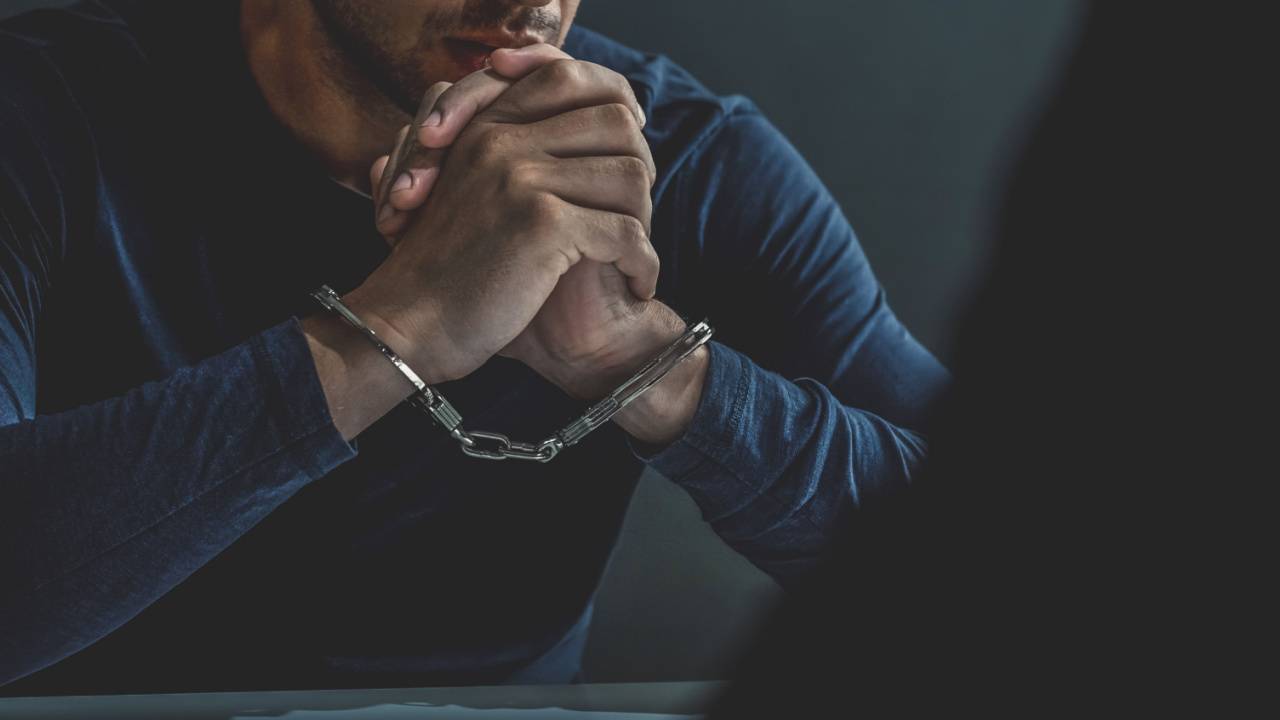 Law enforcement authorities in the United Arab Emirates have detained a top Finiko representative, sought for his role in the crypto Ponzi scheme which defrauded thousands of investors around the world. This is the second arrest in the Gulf state of a high-ranking member of the pyramid announced in the past month.

Another individual involved in organizing Russia’s largest financial pyramid in recent years, Finiko, has been placed under custody in the UAE. The detention of Edward Sabirov in the Arab country comes after last month’s news of the arrest of the Ponzi scheme’s co-founder, Zygmunt Zygmuntovich. Both have allegedly played key roles in the embezzlement of millions from the fraud’s victims.

Sabirov was put on an international wanted list on Nov. 12, the Russian Prosecutor General’s Office told the RIA Novosti news agency. The National Bureau of Interpol of the United Arab Emirates announced his arrest on Nov. 30. Russia’s National Central Bureau of Interpol has already petitioned UAE authorities for a 60-day detention and stated Russian intentions to request his extradition from the country’s Ministry of Justice.

Another of Finiko’s high-profile representatives, Marat Sabirov, is still wanted. Investigators point out that the Sabirovs were directly related to the top management of the crypto pyramid, being close associates of its founder and mastermind, Kirill Doronin, who has been in Russian jail since July 2021. Along with Zygmuntovich, they managed to leave Russia as the scheme was collapsing.

Finiko, which was never established as a legal entity, was based in Kazan, the capital city of the Russian Republic of Tatarstan. It had branches in more than 70 other Russian regions which promoted investments in a virtual platform, offering extraordinarily high returns of up to 5% a day. Earlier this year, the Russian Ministry of Internal Affairs announced it had received around 10,000 applications from victims claiming losses exceeding 5 billion rubles (close to $80 million).

However, the actual damages from Finiko’s activities are likely much higher. The Ponzi scheme raised capital from unsuspecting investors in Russia, Ukraine and other countries in the former Soviet space, EU nations like Germany, Austria, and Hungary, the United States, and elsewhere. Many of the victims were asked to send cryptocurrency to Finiko’s wallets and according to a report by Chainalysis, the pyramid received more than $1.5 billion worth of bitcoin between December 2019 and August 2021.

Besides Doronin, Zygmuntovich, and the Sabirovs, more than 20 other people have been accused of taking part in the massive fraud. The list includes Lilia Nurieva and Dina Gabdullina as well as Finiko’s Vice President Ilgiz Shakirov who was arrested in Tatarstan. Anna Serikova, Finiko’s executive director better known under the pseudonym Tiffany, was also detained.

Do you think UAE law enforcement will also find and arrest Marat Sabirov or other Finiko members? Tell us in the comments section below.