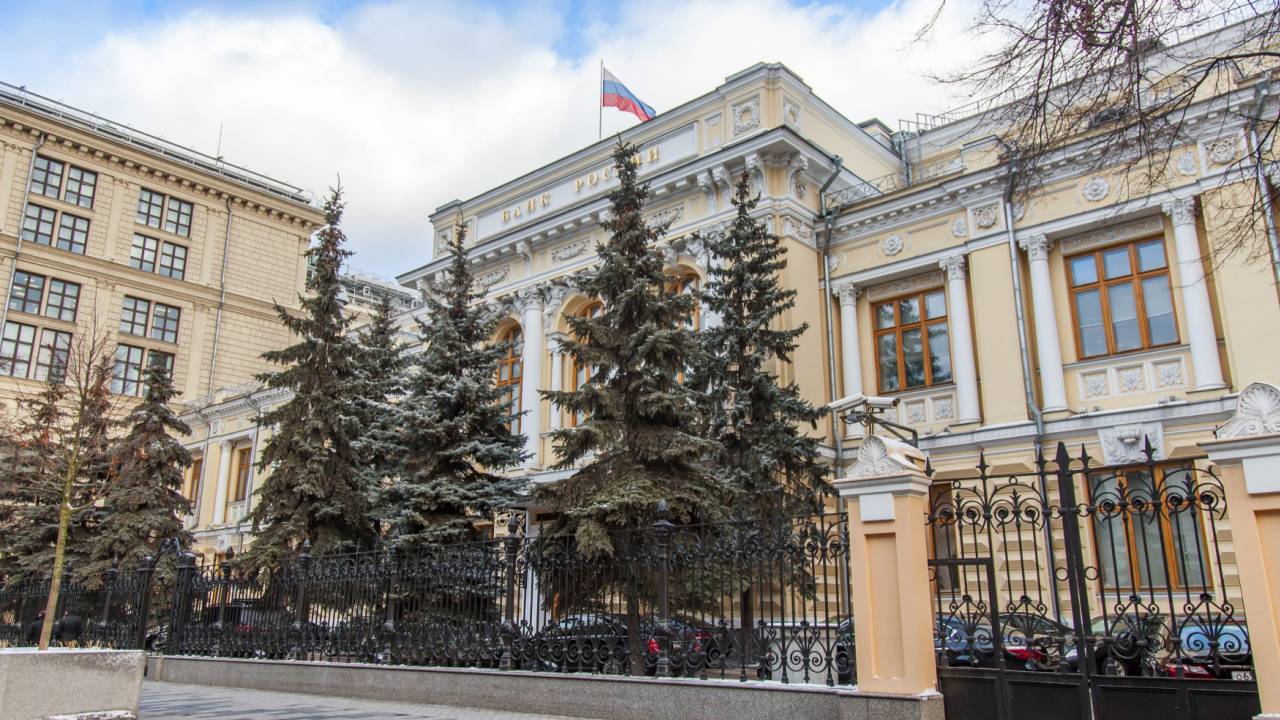 The monetary authority in Moscow has expressed support for the latest legislative attempt to legalize cryptocurrency mining. However, the regulator wants the extracted digital currency to be sold outside the country or only under special legal regimes in Russia, as an exception.

The Central Bank of the Russian Federation (CBR) “conceptually supports” the draft law seeking to legalize the crypto mining sector, but at the same time maintains that the digital currencies obtained in the process should be mostly sold on foreign exchanges and only to non-residents.

In comments for the Russian Interfax news agency, the bank’s press service added that in case the coins are exchanged domestically, this should happen exclusively through licensed platforms operating in a controlled regulatory environment. A representative elaborated:

We allow the possibility of lifting such restrictions within the framework of experimental legal regimes, provided that transactions with cryptocurrencies are made through an authorized organization.

The official emphasized that the monetary authority adheres to its position, expressed and reiterated on multiple occasions so far, that the circulation of cryptocurrency within the Russian Federation is “inadmissible.”

In November, a group of lawmakers submitted to the State Duma, the lower house of parliament, a bill designed to regulate the mining of currencies like bitcoin and other crypto activities through amendments to the country’s existing law “On Digital Financial Assets.”

The draft offers miners the two options for the sale of the minted coins referenced by the Bank of Russia. In either case, the Federal Tax Service should be notified about the transactions. Payments through means different than the Russian ruble are banned even under current law but amid sanctions the idea of legalizing cross-border crypto settlements has been gaining traction.

However, the filed bill does not mention that the mined cryptocurrency should be sold only to non-residents of Russia and its provisions do not refer to an “authorized organization” for transactions carried out under the special legal regimes inside the country.

Speaking to reporters on Tuesday, Deputy Minister of Finance Alexey Moiseev commented that the CBR has a new position, which in his view amounts to a ban on mining outside the said legal regimes. He said that his department does not accept this “total licensing” policy.

For months, the ministry and the bank have been arguing over the regulatory treatment of cryptocurrencies in Russia, with the Minfin taking a more liberal stance while the monetary authority proposed a blanket ban on related activities, including mining and trading.

Despite these persisting differences, the head of the parliamentary Financial Market Committee Anatoly Aksakov was quoted as stating earlier this week that he expects lawmakers to pass the new legislation before the end of the year.

Meanwhile, the Executive Director of the Russian Association of Cryptoeconomics, Artificial Intelligence and Blockchain (Racib), Alexander Brazhnikov, pointed out that when trying to sell abroad, Russian miners are likely to face restrictions by foreign exchanges. And while trading the coins in Russian special regulatory zones is a good idea, their establishment would take at least a year.

Do you think the Russian parliament will adopt the law regulating crypto mining by the end of December? Share your expectations in the comments section below.