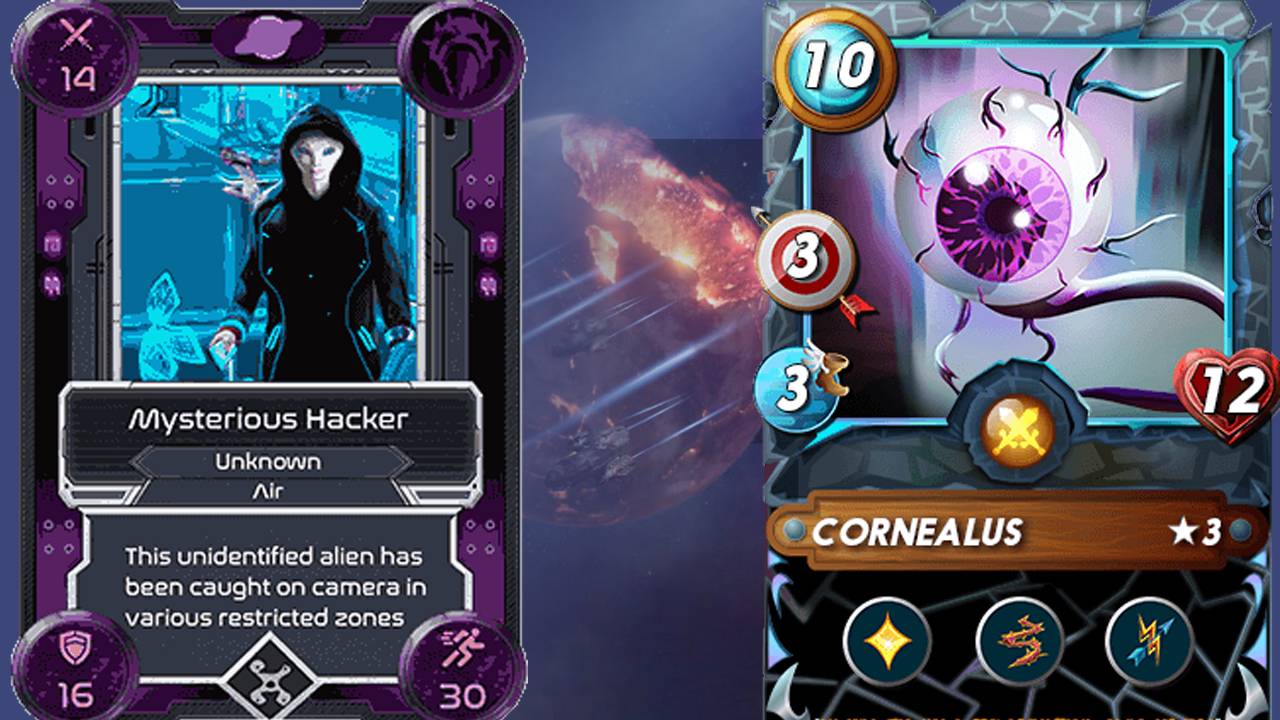 According to a report published by the global dapp store platform, Dappradar, blockchain gaming hardly felt the impact of the recent FTX collapse and the crypto market carnage that ensued. Dappradar’s Blockchain Games Report indicates that the number of daily unique active wallets (dUAW) participating in blockchain gaming dropped slightly to 800,875 UAWs in November, down from just above 900,000 UAWs recorded during the last two months. Moreover, Dappradar says that blockchain gaming accounted for “a healthy 46% of all blockchain activity.” The BNB blockchain did take a hit after the FTX collapse, as the number of average dUAWs dropped by 35% in November. Dappradar’s study says Solana took a much bigger hit as November’s gaming activity via Solana was down 89.42%. Solana’s dUAW stats indicate it dropped to “2,326 daily UAWs, the lowest number it has registered thus far,” the Dappradar researcher’s noted. “The Wax-based Alien Worlds managed to grow its user base by an impressive 25% to emerge as the most-played game of all, with 212,000 dUAWs,” the report details.

Splinterlands was the second-most-played blockchain game with 169,000 dUAWs, Dappradar explains. “​​Upland, the AR mobile estate game, continues to be on a downward trend in activity, and in October it reached 31,595 dUAW,” Thursday’s report highlights.

“The mobile game Trickshot Blitz had an astonishing increase of 70% in activity month over month. The casual game on the Flow blockchain reached 23,086 dUAW.” The report also shows that interest in Axie Infinity continues to decline. The report states:

Axie Infinity continues along its downward trend: this October they had an average of 19,434 dUAW, a 21% decrease from September. Nonetheless, they announced the release of Axie Infinity: Raylights, their first third-party product utilizing existing Axie NFTs in a new way.

Want to read Dappradar’s Blockchain Games Report in its entirety? You can check it out here.