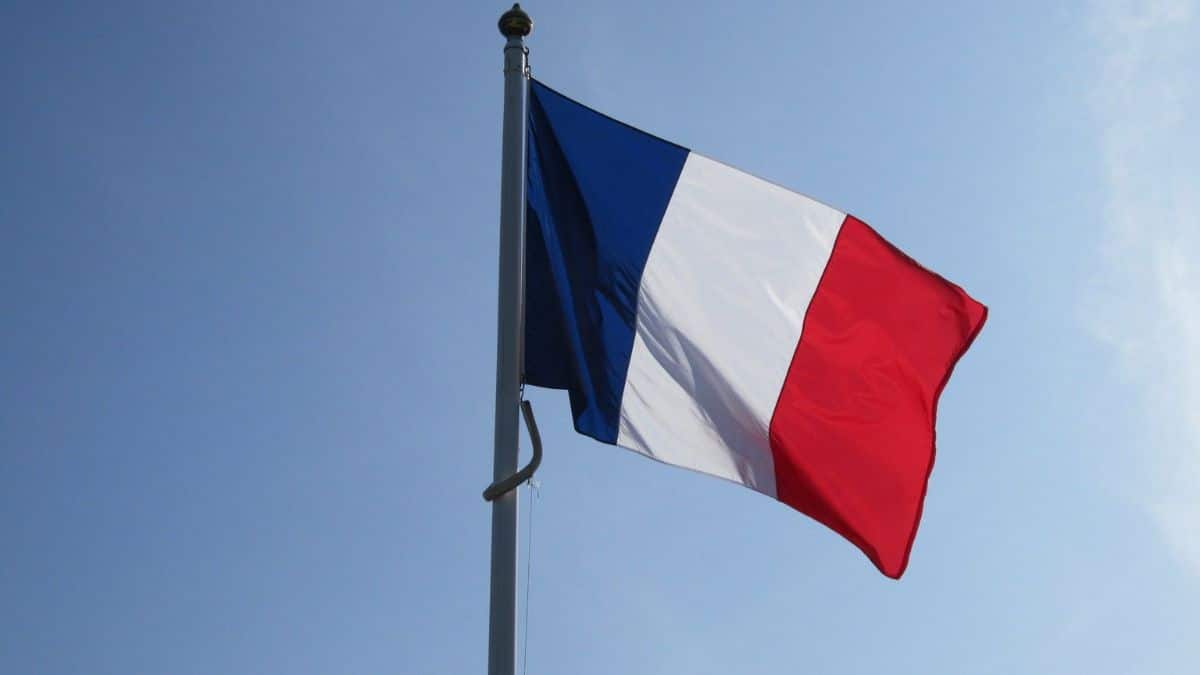 With the increasing cases of rug pulls and insolvency among the crypto companies, the regulators around the world seem toughened to enforce better regulatory frameworks. While most of these frameworks will eventually reduce the decentralization of the industry, they might make crypto investment more secure. Recently, the governor of the Banque de France, Francois Villeroy de Galhau, stated that the crypto firms should continue to operate only under stricter regulatory permits.

The governor of the central bank of France added that rather than waiting for other European nations to adopt tighter regulations, France should do it right away once its legislation is ready. The central banker claimed that because of the current “unstable environment,” cryptocurrency companies should obtain stricter authorization from watchdogs than the existing ones.

The Autorité des Marchés Financiers (AMF) has registered about 60 companies, including the world’s biggest crypto exchange Binance, to offer their products and services in the nation. However, none of them currently have the authorization Villeroy wants.

The Governor commented on the recent upheaval in the cryptocurrency world, which witnessed a number of restructurings, bankruptcies, and market declines, vaporizing investors’ interests in the industry. He said that the recent chaotic incidents in the industry are the primary reason France should hurry up with the suggested revisions:

“The disruption seen in 2022 is nourishing one basic conviction: France should switch as soon as possible to the compulsory authorization of DASPs (digital asset service providers) rather than simply requiring their registration. And this needs to happen well before MiCA enters into force to create the necessary framework of trust.”

It is important to note that the European Union’s highly anticipated regulation, Market in Crypto-Assets (MiCA) — could establish a pertinent licensing framework for exchanges and other businesses that will be applicable to all 27 members of the bloc.

The bill, which is expected to be implemented in 2024, will primarily focus on fighting tax evasion and money laundering.

Interestingly, before this in summer of 2021, Villeroy urged the European policymakers to create a cryptocurrency regulatory framework as soon as possible since failure to do so could result in the loss of the Europe’s financial supremacy and a negative impact on the euro:

“Whether it is digital currencies or payments, we in Europe must be ready to act as quickly as necessary or take the risk of an erosion of our monetary sovereignty.”

He also said at the time, that the old continent has one or two years to establish such laws, or the region could “lose its momentum.”

It is crucial to note that France is gradually become more adoptive of crypto tech as recently, major crypto exchange Crypto.com received the green light from the top French financial regulators to operate as a Digital Asset Service Provider (DASP) in the country. However, following the collapse of FTX, the situation changed and Hervé Maurey, a senator who serves on the finance commission, proposed an amendment that would eliminate the favorable treatment France presently grants to cryptocurrency companies.