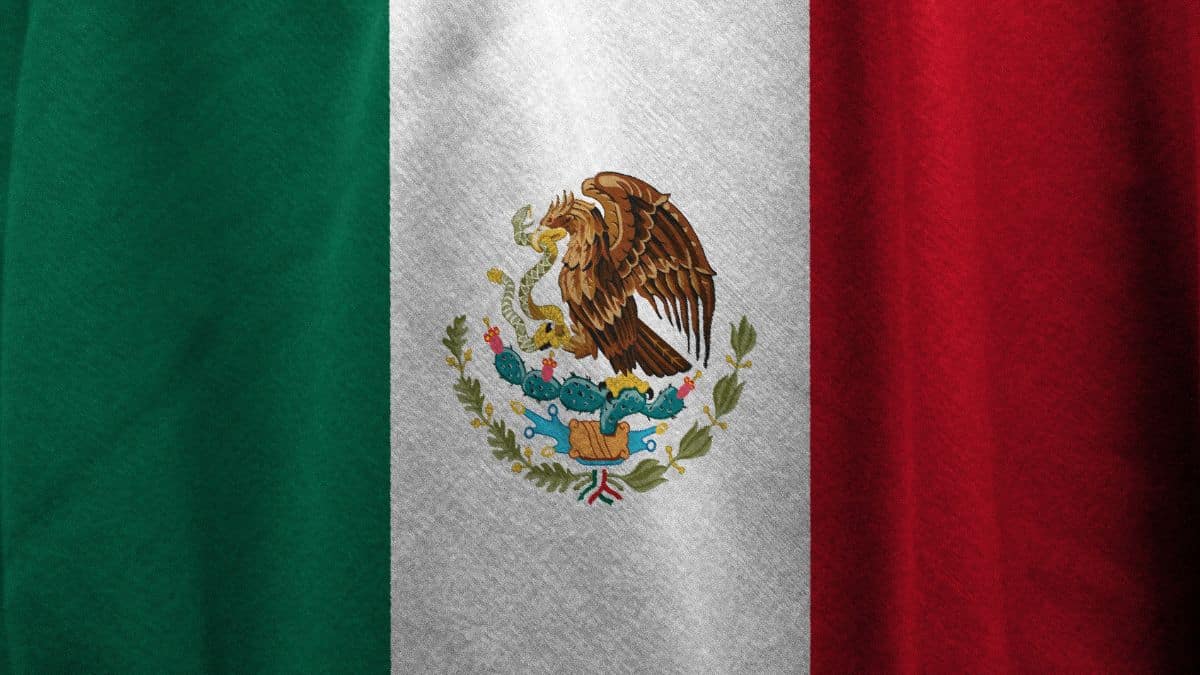 After over a year of Mexico’s CBDC’s official announcement, the central bank has intensified its CBDC efforts but is unlikely to be finished by its anticipated launch date in 2024, according to Berichte from the local media.