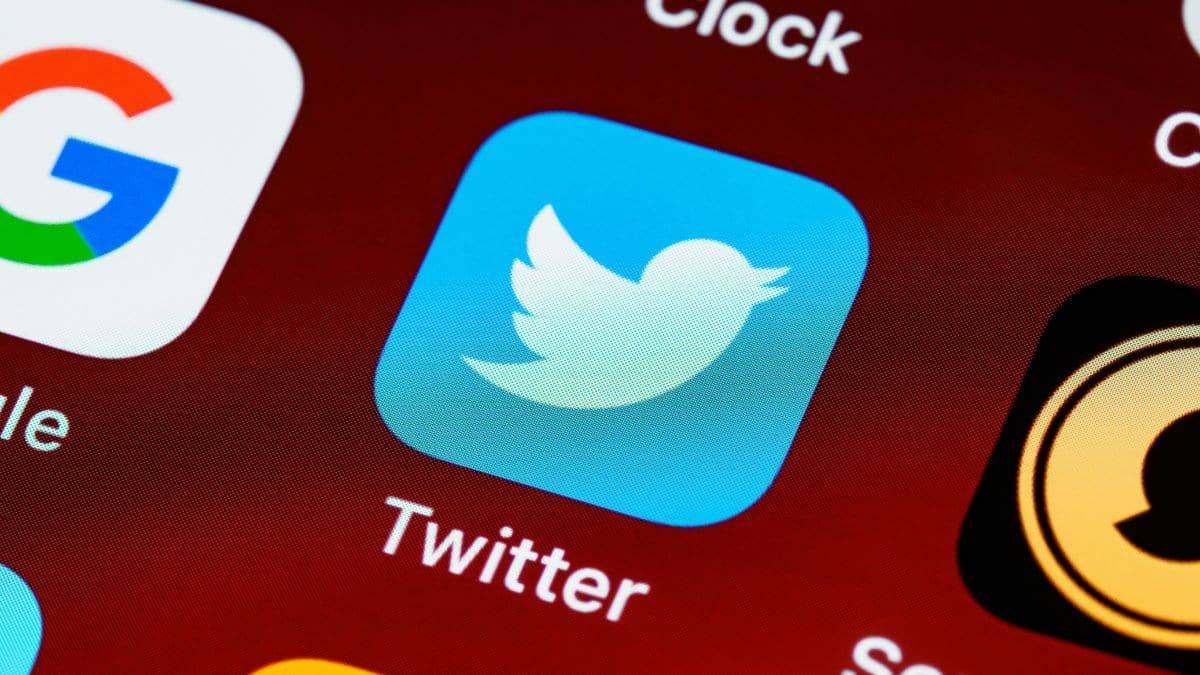 The threat actor stated that the data was obtained earlier this year using a Twitter bug, according to Hudson Rock. The database contains sensitive information about the Twitter users whose data has been según se informa compromised. This includes email addresses, phone numbers, and account creation dates of such users.