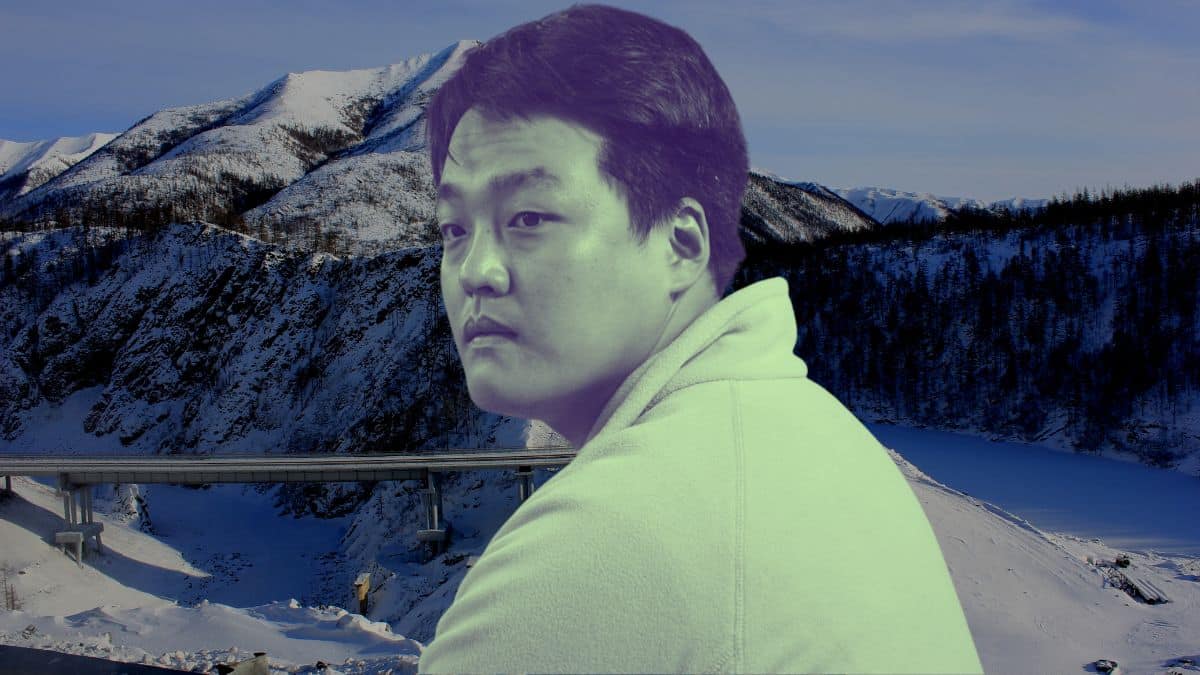 According to a Dec. 11 reporte from Chosun Mediam the location of Do Kwon has been revealed and it seems that the crypto personality might be compelled to bow down to regulatory authorities. The report states that the mastermind of the LUNA-UST model is now hiding in Siberia, a vast Russian province encompassing most of Northern Asia.