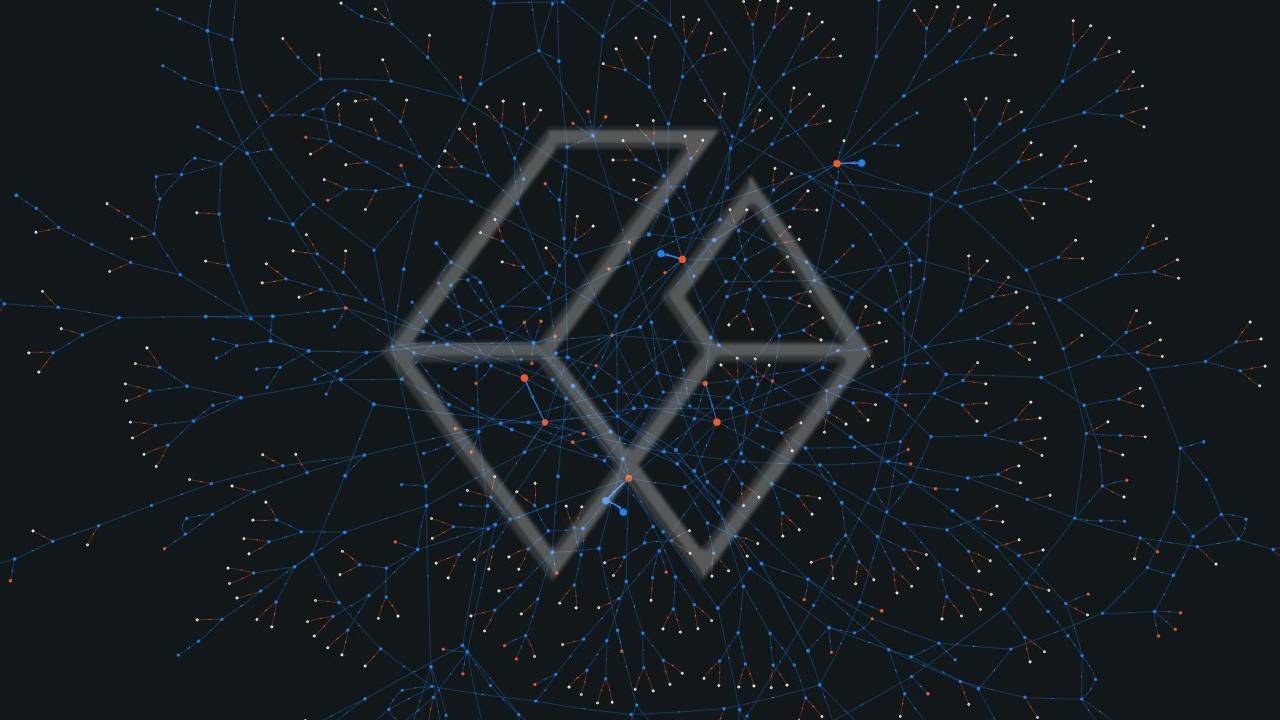 Five days ago, Bitcoin.com News reported on Grayscale disclosing information tied to the safety and security of the company’s digital assets. Grayscale’s statements were meant to assure the public that the company’s cryptocurrencies are “safe and secure” after the FTX collapse.

The one thing Grayscale did not disclose is the company’s digital asset addresses and it did mention why it chose not to share the wallets. Grayscale explained that it has never publicly disclosed onchain addresses to the general public “due to security concerns.” The claim was criticized and mocked, but Grayscale said that it understood the non-disclosure would be “a disappointment to some.”

Despite Grayscale’s non-disclosure, the OXT researcher (oxt.me) Ergo explained that it started a community-led effort to create transparency around GBTC holdings. “We have taken steps to ID likely GBTC addresses and balances based on public info and blockchain forensics,” Ergo said on Nov. 20. The researcher discovered at least 50% of the GBTC holdings and added: “additional work is necessary to ID the remaining addresses.” By 2:49 p.m. (ET) on Nov. 23, Ergo said the additional work was finished in a Twitter thread called: “The Grayscale G(CTB) Coins Part 2” Ergo tweeted:

In this analysis, we use additional [onchain] forensics to CONFIRM the approximate 633K CTB balance held by G(CTB) at Coinbase Custody.

Ergo’s summary notes that after discovering the first 50% of bitcoins associated with Grayscale’s CTB, the team had to ‘scan the blockchain’ for additional addresses fitting the profile of those found in Part 1.

Ergo further leaves independent analysts with information on the heuristics used and the bitcoin addresses compiled for the search. “Obviously no heuristic or set of heuristics are perfect, and this analysis certainly includes false positives and negatives,” Ergo remarked. “But our result is almost identical to the G(CTB) self-reported holdings.”

In the Twitter thread, Ergo says that it doesn’t know why Grayscale decided not to share the company’s CTB addresses. Ergo said the team originally thought Coinbase Custody may have a non-disclosure policy. But after reading some information published by Coinbase, Ergo said “it seems clear that Coinbase Custody is willing to disclose addresses.”

Clause de non-responsabilité: This article is for informational purposes only. It is not a direct offer or solicitation of an offer to buy or sell, or a recommendation or endorsement of any products, services, or companies. Bitcoin.com does not provide investment, tax, legal, or accounting advice. Neither the company nor the author is responsible, directly or indirectly, for any damage or loss caused or alleged to be caused by or in connection with the use of or reliance on any content, goods or services mentioned in this article.