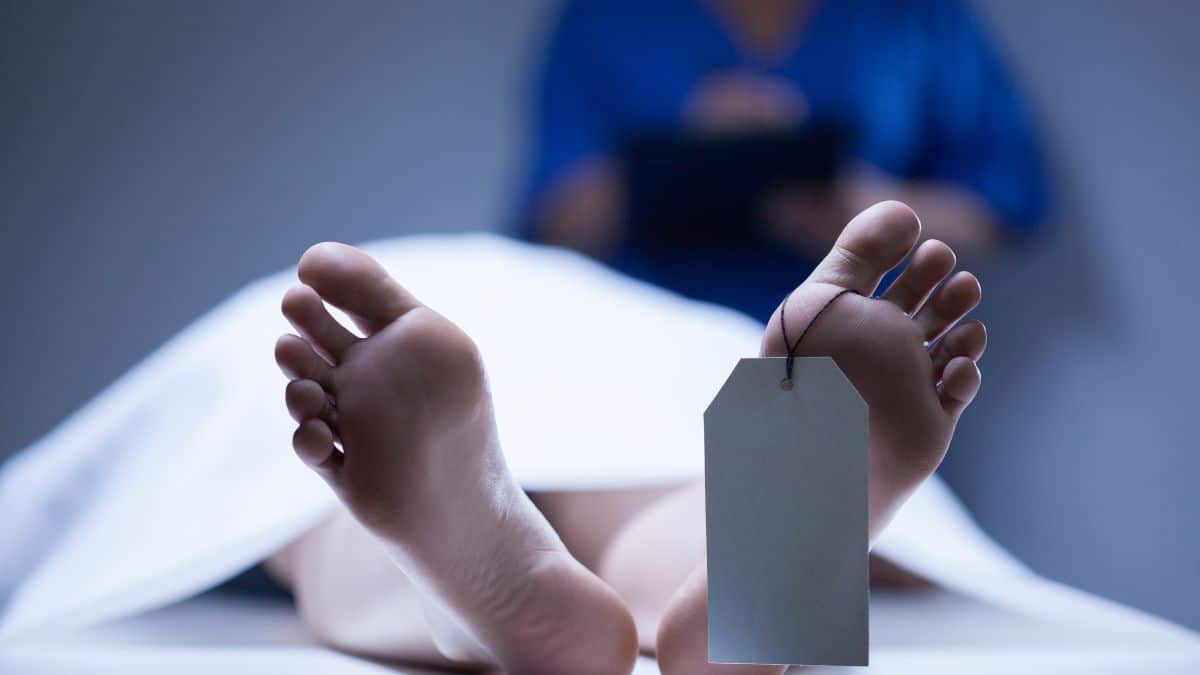 As per local media rapports, Mo was found dead in front of his home at 4 am, on the morning of Dec. 30, and the cause of death seems to be suicide. The Vidente executive was being investigated as a primary suspect for his involvement in the embezzlement of money at companies related to Bithumb and manipulation of stock prices. While the charges were yet to be confirmed, Mo’s body was found not even a week after Christmas.