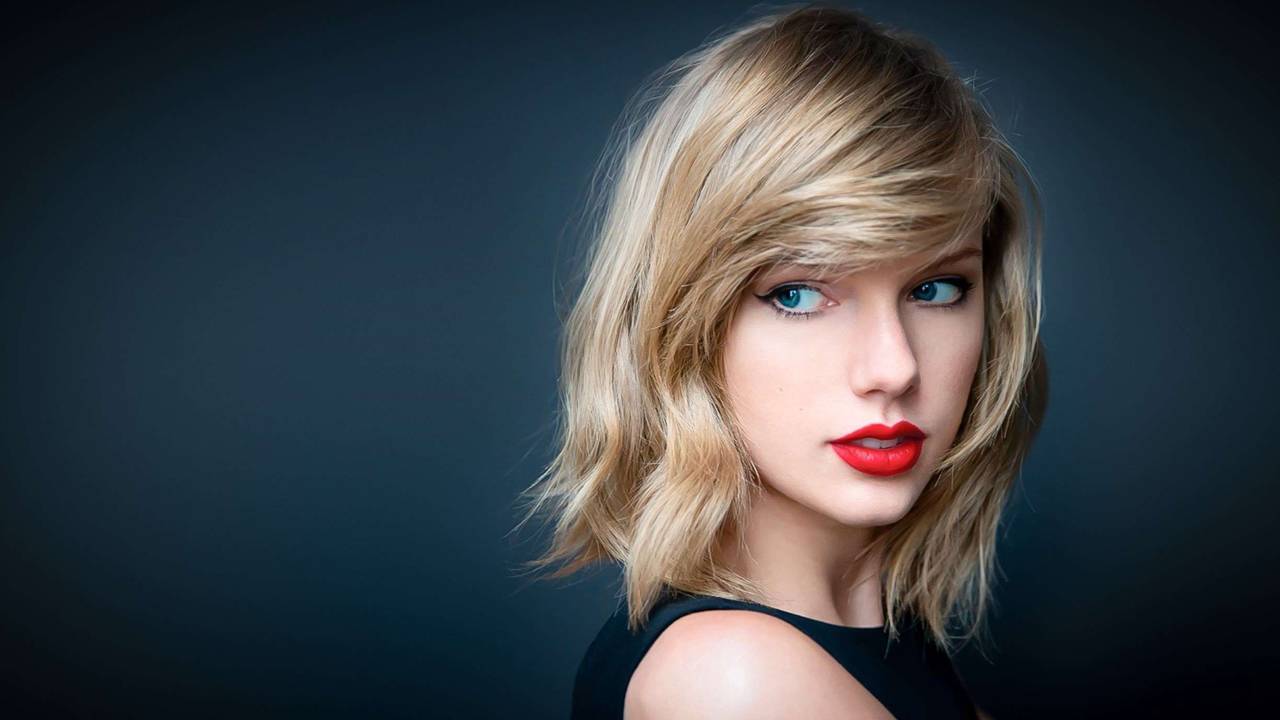 According to a report, the American singer-songwriter Taylor Swift was allegedly courted by FTX to promote the exchange. Sources say the deal was worth more than $100 million and it was reportedly pushed by the FTX executive Claire Watanabe.

A report published by the Financial Times (FT) claims that FTX “held talks with Taylor Swift over $100mn sponsorship deal.” Swift is a famous American singer with a number of platinum-certified albums under her wing. Reportedly, the alleged Swift and FTX sponsorship deal stagnated and never materialized into anything.

FT sources say the deal between Swift and FTX was reportedly going to end this spring, however, FT also cites sources that claim: “Taylor would not, and did not, agree to an endorsement deal.” The sources further stressed to FT that “the discussion was around a potential tour sponsorship that did not happen.”

The report notes that FTX’s business development division lead Claire Watanabe was the one who pushed for the Swift sponsorship deal with FTX. Purportedly, a large quantity of FTX’s market staff were not pleased with the Swift sponsorship idea, and thought the deal to execute it was “extremely high” and “really f***ing outrageous.”

Another insider and FTX employee disclosed that FTX executives tried to get Swift to apply a “mild degree of endorsement” toward the now-defunct crypto exchange on her social media accounts. The source familiar with Swift’s dealings said that the award-winning singer never once considered endorsing FTX.