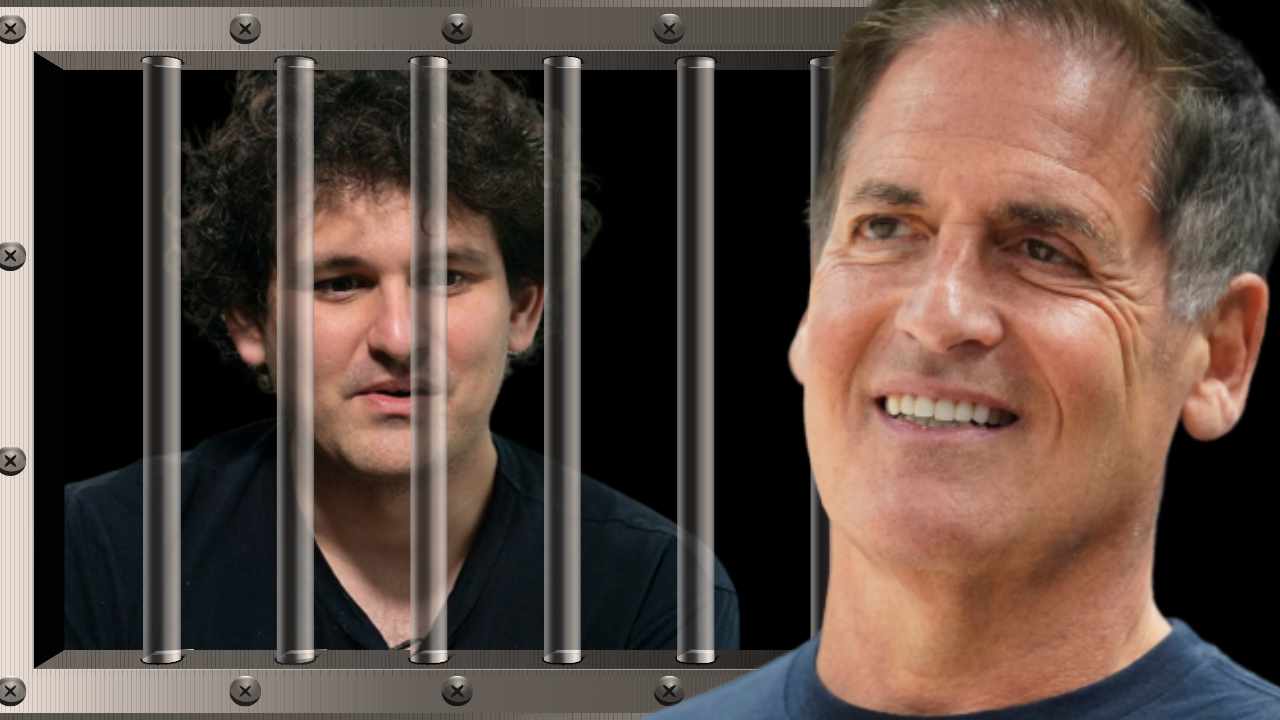 The billionaire owner of the NBA team Dallas Mavericks and a Stark Tank star, Mark Cuban, says that if he were the former FTX CEO Sam Bankman-Fried, he would be afraid of going to jail for a long time. “I talked to the guy and thought he was smart … I had no idea he was going to take other people’s money and put it to his personal use,” Cuban said.

Mark Cuban, a Shark Tank star and the owner of the NBA team Dallas Mavericks, talked about the collapsed crypto exchange FTX and its former CEO Sam Bankman-Fried (SBF) in an interview with TMZ Sports, published Saturday.

Despite the FTX meltdown, Cuban still sees value in cryptocurrency. He opined:

There’s been a lot of people making a lot of mistakes, but it doesn’t change the underlying value.

FTX filed for Chapter 11 bankruptcy on Nov. 11 and Bankman-Fried stepped down as the CEO. The crypto exchange is currently being probed in several jurisdictions. In the U.S., several authorities, including the Department of Justice (DOJ) and the Securities and Exchange Commission (SEC), are investigating FTX for mishandling customer funds.

I don’t know all the details, but if I were him, I’d be afraid of going to jail for a long time … It sure sounds bad.

“I talked to the guy and thought he was smart,” the Shark Tank star added. However, he emphasized:

I had no idea he was going to take other people’s money and put it to his personal use.

Bankman-Fried has not been arrested and so far there seem to be no efforts by law enforcement to arrest him. Crypto influencer Bitboy recently flew to the Bahamas to get some answers. He spent the past couple of days camping outside Bankman-Fried’s condo in the Bahamas waiting for SBF to come out.

Cuban’s view of the FTX meltdown is drastically different from his Shark Tank co-star Kevin O’Leary who still insists that Bankman-Fried is one of the best traders in the crypto space and he would back the FTX co-founder again if he has another venture.

The Dallas Mavericks owner also recently explained that the FTX implosion is not a crypto blowup, but a banking blowup. “Lending to the wrong entity, misvaluations of collateral, arrogant arbitrages, followed by depositor runs … See long-term capital, savings & loan, and sub-prime blowups. All different versions of the same story,” he said.

In addition, Cuban emphasized that he invests in crypto because he believes “smart contracts will have a significant impact in creating valuable applications,” noting that “the value of a token is derived from the applications that run on its platform and the utility they create.”