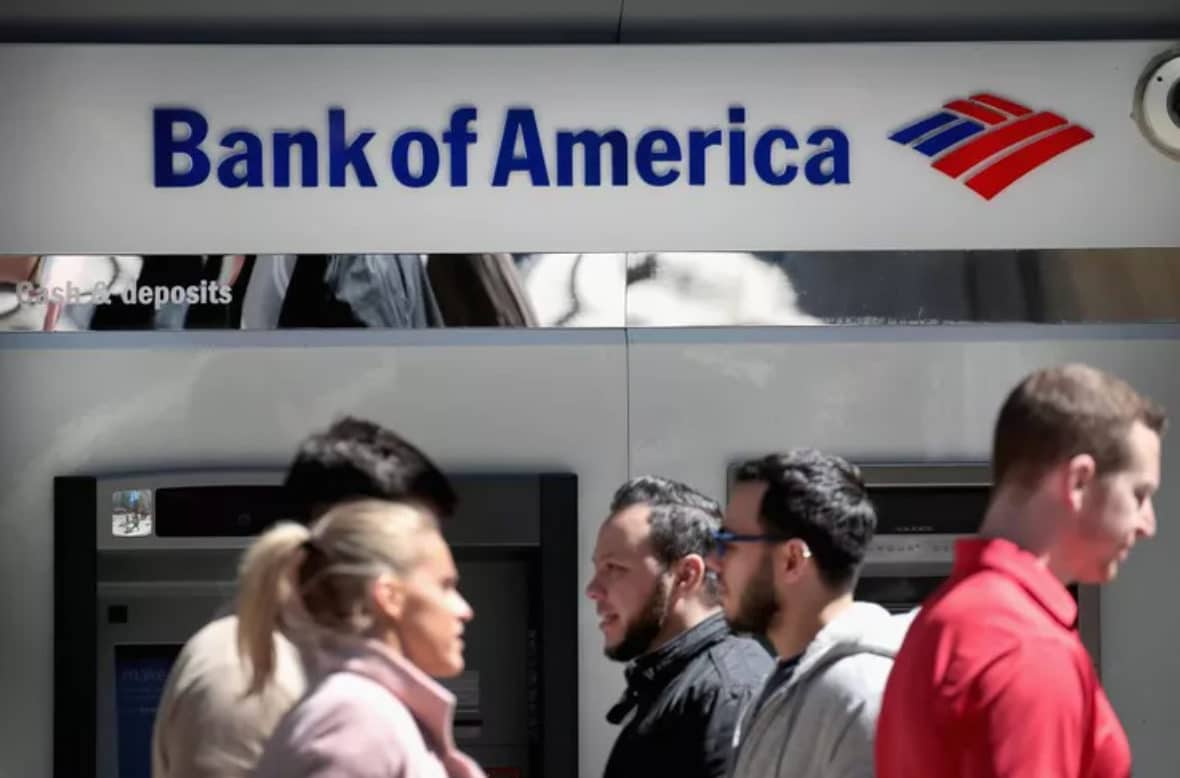 The growth of the crypto sector has captured the attention of global organizations, including the Bank of America. Blockchain trends such as CBDCs (Central Bank Digital Currency) have gained popularity in recent months and are being adopted by central banks around the world.

Bank of America analyst, Alkesh Shah wrote that “CBDCs do not change the definition of money, but will likely change how and when value is transferred over the next 15 years.” Shah further stated that CBDCs have the “potential to revolutionize global financial systems and may be the most significant technological advancement in the history of money.”

CBDCs leverage blockchain technology for efficiency and to cut costs, while stablecoins are digital assets that have their value tied to another asset, like the US dollar or gold. The advantages and disadvantages of CBDCs depend on how they are designed and issued. However, the Bank of America anticipates that central banks in wealthy nations will prioritize payment efficiency while those in developing economies will prioritize financial inclusion.

Like regular cryptocurrencies, CBDCs have some associated risks. On a global scale, CBDCs could lead to inequality among nations and a loss of monetary sovereignty. The Bank of America does not expect most nations to issue CBDCs in the short term, but such considerations are bound to increase. The report concludes that central banks around the world will most likely rely on private institutions for CBDCs and stablecoins.

Countries such as Japan and India are the latest to consider launching a digital currency. The European Union has also forged ahead with plans for a digital euro, while France, Brazil, and Turkey have heavily embraced the idea of a CBDC.