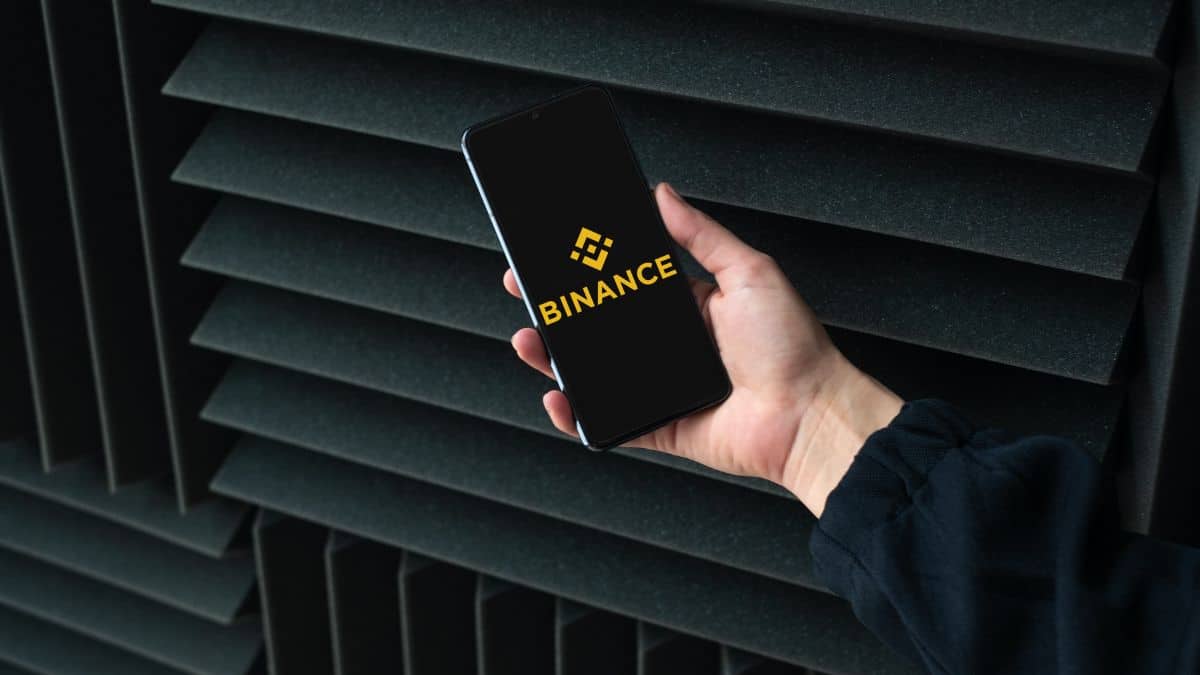 Crypto exchange Binance confirmed on Tuesday that it previously had a flaw in its system that left the supply of the BUSD stablecoin undercollateralized by at least $1 billion. BUSD is one of Binance’s popular offerings and is allegedly backed one-to-one by the U.S. dollar.

As per a Bloomberg rapporto, the system flaw led BUSD to slip by that huge margin at several points. Binance, however, cited operational delays as the cause of the issue surrounding the de-pegging. A Binance spokesperson claimed the flaw has been resolved and that at “no point were redemptions impacted for users.”

According to the Binance spokesperson,

The process of maintaining the peg involves many teams and has not always been flawless, which may have resulted in operational delays in the past. Recently, the process has been much improved with enhanced discrepancy checks to ensure it’s always 1-1 pegged.

New York-based fintech company Paxos oversees the process of BUSD on the Ethereum blockchain, which is completely collateralized by dollars. The BUSD on Binance’s blockchain, Binance Smart Chain, is not subject to the same kind of external, audited firm regulation. Binance says that it maintains full collateralization of its BUSD with Paxos-regulated BUSD to guarantee the authenticity of its BUSD.

Stablecoins are designed to instill confidence and stability in the unpredictable crypto market. Regular tokens are subject to change, but companies like Binance portray stablecoins as a better alternative by tying their value to stable assets like the dollar.

Binance’s admission comes as the exchange is being heavily criticized by the public for its financial practices. Since FTX declined in November, regulators’ claws have been out for the trading platform. The crypto exchange is arguably the biggest exchange in the world and gained a sizable market share in 2022. Binance’s enormous market share only serves to increase regulators’ interest in it.

Binance CEO Changpeng Zhao already warned employees to prepare for difficult months ahead, as the exchange is set to be poked by the new policies.