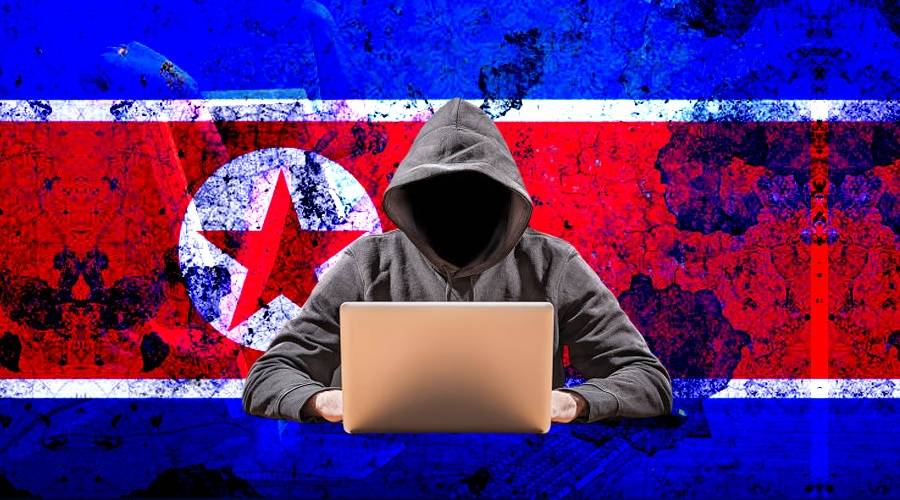 According to a recent rapporto from the cybersecurity company Kaspersky, BlueNoroff, a cybercrime group connected to the North Korean government-sponsored Lazarus Group, has innovated its fraudulent acts to include disguising itself as venture capitalists looking to invest in cryptocurrency startups. The group seems keen on attacking crypto firms and banks.

According to Kaspersky, the criminal organization is investigating new ways to spread its malware after experiencing a lull for the majority of the year. BlueNoroff reportedly set up more than 70 phony websites that imitate banks and venture capital businesses. The majority of the fraud sites pretended to be reputable Japanese firms, while some also claimed to be American and Vietnamese businesses.

#BlueNoroff stole millions in #crypto, but how did they do it? 💰

Kaspersky claims that BlueNoroff is employing malware to attack businesses involved in blockchain, smart contracts, DeFi, and the FinTech sector. According to Kaspersky, BlueNoroff also uses malware to get beyond Windows’ Mark-of-the-Web (MOTW) protection, which provides an alert when users attempt to view a file downloaded from the web.

Although the Bankman-Fried saga has taken center stage, crypto hacks and cybercrimes remain a huge concern. Billions have been lost to hackers in 2022 alone, and security experts predict that hackers will continue their activities in the coming year. According to researcher Seongsu Park,

The coming year will be marked by the cyber epidemics with the biggest impact, the strength of which has been never seen before. […] On the threshold of new malicious campaigns, businesses must be more secure than ever.

BlueNoroff received widespread attention after raiding the Bangladeshi central bank in 2016. Several US security bodies have noted that the group alongside Lazarus poses a huge threat to businesses and organizations. Cyber attackers from North Korea linked to the Lazarus Group have launched several attacks on crypto firms, including the $600-million Ronin Bridge hack.

North Korean hackers have stolen cryptocurrency worth over $1.2 billion since 2017. The Lazarus Group conducted two distinct phishing scams in September that were directed at Coinbase and Crypto.com job seekers. One of the campaigns enticed job seekers to download a PDF listing Crypto.com’s open positions. However, the file simply installed a Trojan horse to steal sensitive data.