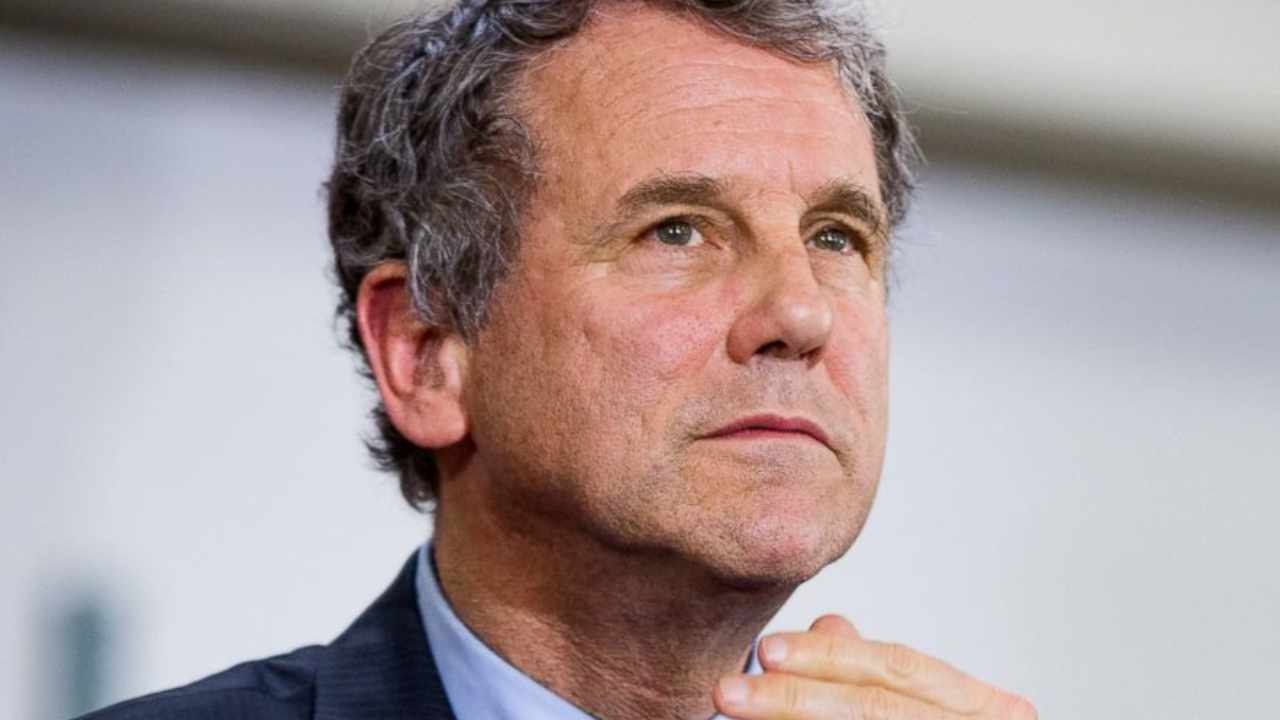 Two congressional hearings will be held next week on the collapse of cryptocurrency exchange FTX and U.S. lawmakers have asked former FTX CEO Sam Bankman-Fried (SBF) to testify. As the founder of FTX and Alameda Research, “you must answer for the failure of both entities that was caused, at least in part, by the clear misuse of client funds and wiped out billions of dollars owed to over a million creditors,” Senator Sherrod Brown told Bankman-Fried.

2 Congressional Hearings on FTX Set for Next Week

The House Committee on Financial Services and the Senate Committee on Banking, Housing, and Urban Affairs are separately holding a hearing on the collapse of crypto exchange FTX next week.

U.S. Senator Sherrod Brown (D-Ohio), chair of the Committee on Banking, Housing, and Urban Affairs, sent a letter to former FTX CEO Sam Bankman-Fried (SBF) Wednesday asking him to attend his committee’s hearing titled “Crypto Crash: Why the FTX Bubble Burst and the Harm to Consumers” that will take place on Dec. 14. The letter states:

As the founder and CEO of FTX Trading Ltd. at the time of its collapse and the founder, principal owner, and former CEO of Alameda Research, you must answer for the failure of both entities that was caused, at least in part, by the clear misuse of client funds and wiped out billions of dollars owed to over a million creditors.

“There are still significant unanswered questions about how client funds were misappropriated, how clients were blocked from withdrawing their own money, and how you orchestrated a cover up,” the senator continued.

Brown explained that “Traditionally, witnesses who are invited to appear before the committee make themselves available voluntarily.” He asked Bankman-Fried to respond to his staff by 5 p.m. EST on Thursday to discuss his participation at the hearing.

If you chose not to appear, I am prepared, along with Ranking Member Pat Toomey, to issue a subpoena to compel your testimony.

FTX filed for bankruptcy on Nov. 11 and Bankman-Fried stepped down as the CEO. The company is now being investigated for mishandling customer funds. FTX’s new CEO, John Ray, told the bankruptcy court: “Never in my career have I seen such a complete failure of corporate controls and such a complete absence of trustworthy financial information as occurred here.”

Meanwhile, Rep. Maxine Waters, chair of the House Committee on Financial Services, has invited Bankman-Fried to attend her committee’s hearing on Dec. 13. She has tweeted to the FTX co-founder several times but has not issued a subpoena for him to testify.

The congresswoman has been heavily criticized for her polite approach to inviting Bankman-Fried. She even tweeted that she appreciated him being candid in his discussions about what happened with FTX. Waters tweeted Wednesday:

Lies are circulating @CNBC that I am not willing to subpoena @SBF_FTX. He has been requested to testify at the December 13th hearing. A subpoena is definitely on the table. Stay tuned.

Bankman-Fried told Waters last week that he will testify when he’s “finished learning and reviewing what happened,” which he does not expect to happen by Dec. 13.

Do you think U.S. lawmakers will be able to get Sam Bankman-Fried to testify at congressional hearings next week? Let us know in the comments section below.