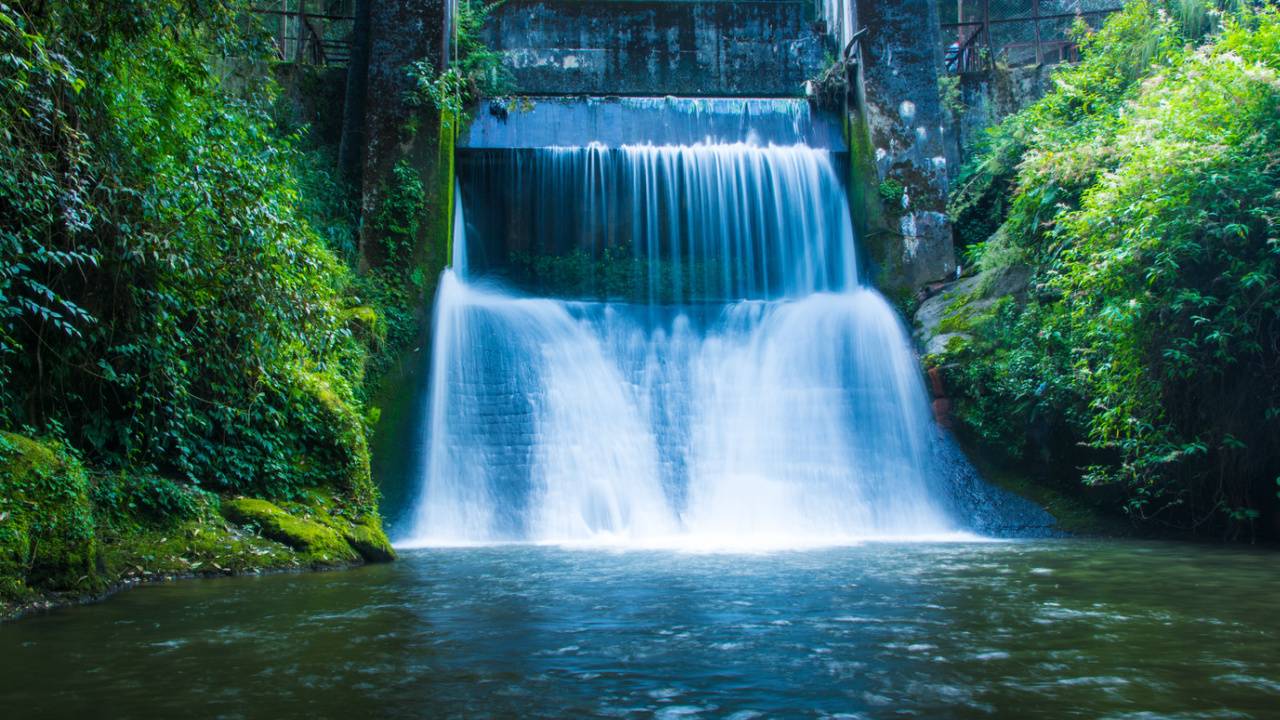 Gridless, a bitcoin mining company operating from Kenya, recently raised $2 million in seed investment from Block, a digital payments company owned by Twitter founder Jack Dorsey, and Stillmark. The bitcoin mining firm is reportedly planning to use the capital raised to fund its expansion into other African countries.

A Jack Dorsey-owned digital payments firm, Block, and Stillmark, a bitcoin-focused venture firm, are reported to have led a $2 million seed investment in African crypto mining company Gridless. According to a report, Gridless, which currently operates in Kenya’s rural areas, plans to fund its expansion into other African countries with the capital raised.

As reported by Bitcoin.com News in October, Gridless harnesses excess electricity generated by mini-hydropower plants to mine bitcoin. The bitcoin is then sold and the revenues generated are used to subsidize the cost of electricity to users in Kenya’s rural areas. At the time, Gridless said it was harnessing electricity from power plants that generated less than 100 kilowatts (KW).

Meanwhile, a report by CNBC states that the crypto mining company’s founders, Erik Hersman, Philip Walton, and Janet Maingi, have spent the past few months launching pilot mining projects. In January 2023, Gridless plans to launch a 50KW hydro-mine in Malawi and a 30KW solar-powered site in West Africa.

“We had spent years building internet connectivity infrastructure in rural and urban Africa and realized that you cannot have a 21st-century economy without both power and connectivity together. As we looked at the next problem to solve, we realized that bitcoin mining solved a major problem for renewable mini-grid energy developers, in that we could be their industrial off-taker for stranded power, no matter where they were located, thereby making them more sustainable and increasing electrification across Africa.”

To demonstrate the effectiveness of Gridless’ business model, the CNBC report revealed that at one of the pilot sites, a mini hydropower plant had effectively reduced the price of electricity from 35 cents to 25 cents per kilowatt hour.

What are your thoughts on this story? Let us know what you think in the comments section below.

Terence Zimwara is a Zimbabwe award-winning journalist, author and writer. He has written extensively about the economic troubles of some African countries as well as how digital currencies can provide Africans with an escape route.