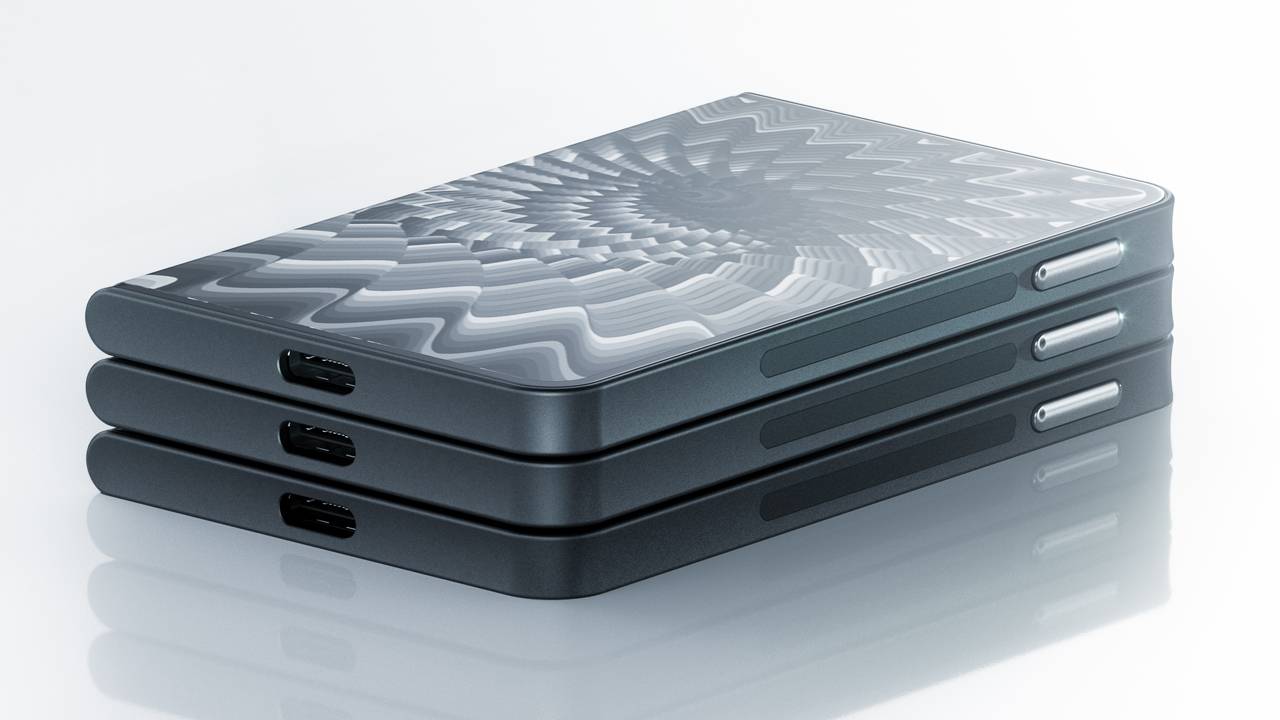 On Tuesday, the hardware wallet manufacturer Ledger announced the launch of a new device called Ledger Stax. The machine was designed by iPod creator, Tony Fadell, and the France-based firm Ledger says the new device was built with “uncompromisingly secure architecture.” The new machine was designed by Tony Fadell, an American engineer and former senior vice president of the iPod division at Apple. Reports explain that in 2001, Apple supported Fadell’s idea to create an MP3 player and online music store. That year, Fadell was hired to assemble and run the iPod and special projects division in April. Beside’s the iPhone, Apple’s iPod was one of the company’s most successful products. Fadell claims as far as crypto hardware wallets are concerned, he tested a number of competitors.

“Digging into Ledger’s proven security technology and trying all the ‘best’ hardware wallets out there convinced me to build a next-gen device with Pascal, Ian, and the amazing Ledger team,” Fadell explained in a press release sent to Bitcoin.com News. “We need a user-friendly…no! A ‘user-delightful’ tool, to bring digital asset security to the rest of us, not just the geeks,” Fadell added.

According to the press release, the Stax “battery can last for weeks or even months on one battery charge.” Further, Stax offers Qi wireless charging and a magnet array for magnetic stacking. The new hardware wallet leverages a USB-C connection to connect to a computer and Bluetooth technology so it can connect with Ledger’s mobile application. “The new user interface enables clear, intuitive interaction,” Ledger noted on Tuesday. The company added:

Out of the box, Ledger Stax lets you manage your NFT collection and over 500 coins and assets.

“Tony Fadell has both the circuit board and the billboard in mind when he builds a product,” Ian Rogers, the chief experience officer at Ledger said on Tuesday. “With Ledger Stax we have made a device which is cool, beautiful, and fun.” According to the hardware wallet manufacturer, Stax will be available to the general public by March 2023 and Ledger is currently taking pre-orders. Ledger also says that beyond the sale on its website, select retailers like Best Buy will also carry the Stax device.