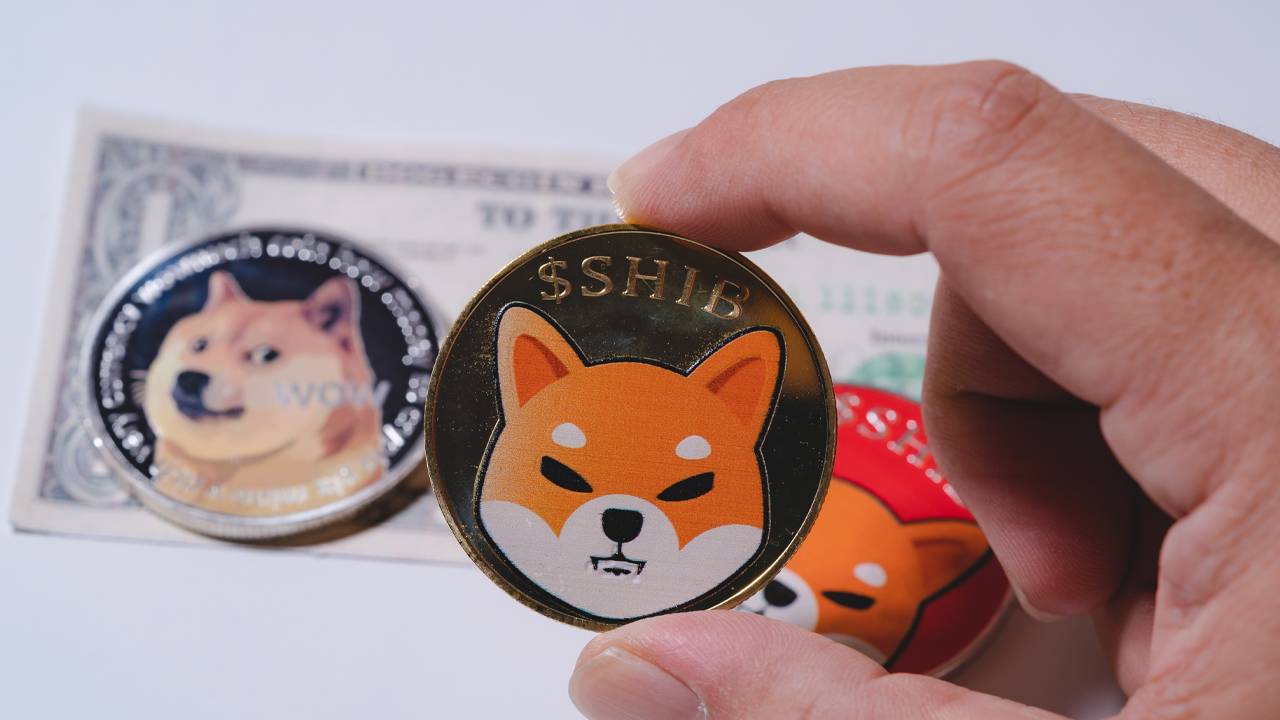 The meme coin economy has seen its value increase 7.77% against the U.S. dollar during the last month, as the meme token market leader dogecoin jumped 29.4% higher in 30 days. Dogecoin has also managed to move from the ninth-largest market cap position to the eighth-largest crypto market valuation this past month. Shiba inu, on the other hand, dropped from the thirteenth largest market cap to the fourteenth spot.

Amid the craziness with FTX and before the bankruptcy filing, meme coins took a hit when the crypto economy experienced significant fluctuations in value. On Nov. 9, two days before FTX filed for Chapter 11 bankruptcy protection, the meme token economy was valued at $18 billion.

Dogecoin (DOGE) suffered a big loss that day dropping 16.5% against the U.S. dollar, according to an archive.org snapshot of coingecko.com stats on Nov. 9, 2022. The second largest meme coin in terms of market capitalization size, shiba inu (SHIB), shed 10.8% in value that day.

The third-largest meme token (at the time), baby doge coin (BABYDOGE), lost 14.2% in value 30 days ago on Nov. 9. The meme coin economy has healed in recent times, as the entire lot of meme token assets listed on coingecko.com is approximately $19.4 billion on Dec. 9, 2022.

This means that the meme coin economy swelled by $1.4 billion during the past 30 days or recorded an increase of 7.77% against the U.S. dollar. DOGE had a good month against the greenback rising 29.4% in 30 days and 7.8% over the last two weeks.

Baby doge coin is up 13% over the last month and the current third largest meme coin by market cap, dogelon mars (ELON), grew by 40.2%. The value of the meme token floki (FLOKI) jumped 30.6% this past month and kishu inu (KISHU) gained 8.5% in that time frame.