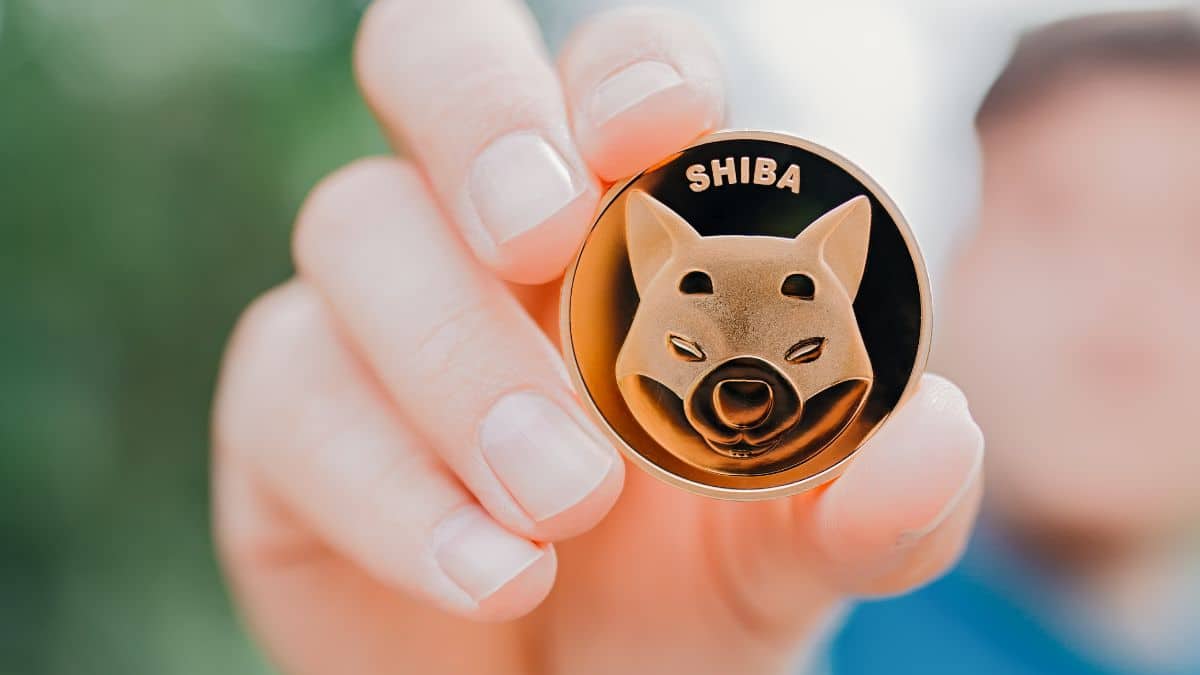 In an announcement, the developers of the second-largest meme coin in the crypto space by market capitalization, Shiba Inu (SHIB), shared some insights into the upcoming Layer 2 project and also confirmed that the blockchain will be undergoing major changes this year and won’t remain a meme token forever.