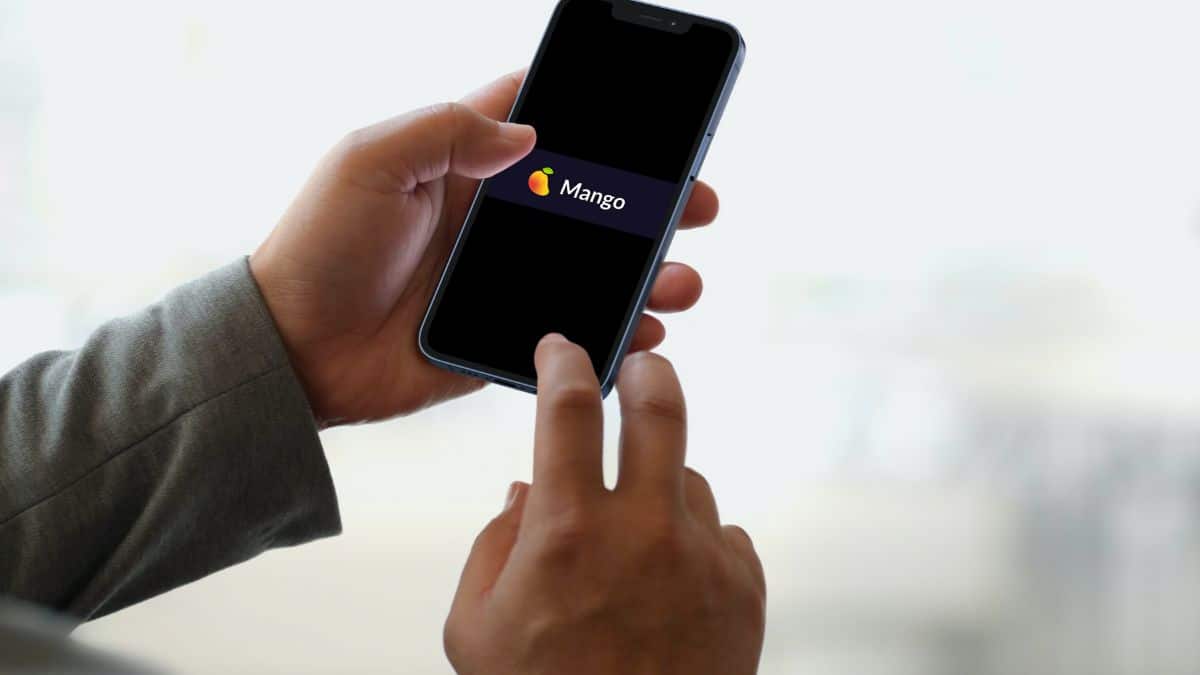 Parth Dubey January 21, 2023 at 13:58 UTC (1 minute ago) The SEC has charged Avraham Eisenberg, popularly known as Mango Avi, with orchestrating an attack on Mango Markets. The agency accused Eisenberg of stealing $116 million worth of digital assets and manipulating the price of MNGO token in a Friday filing. Eisenberg made a … Read more 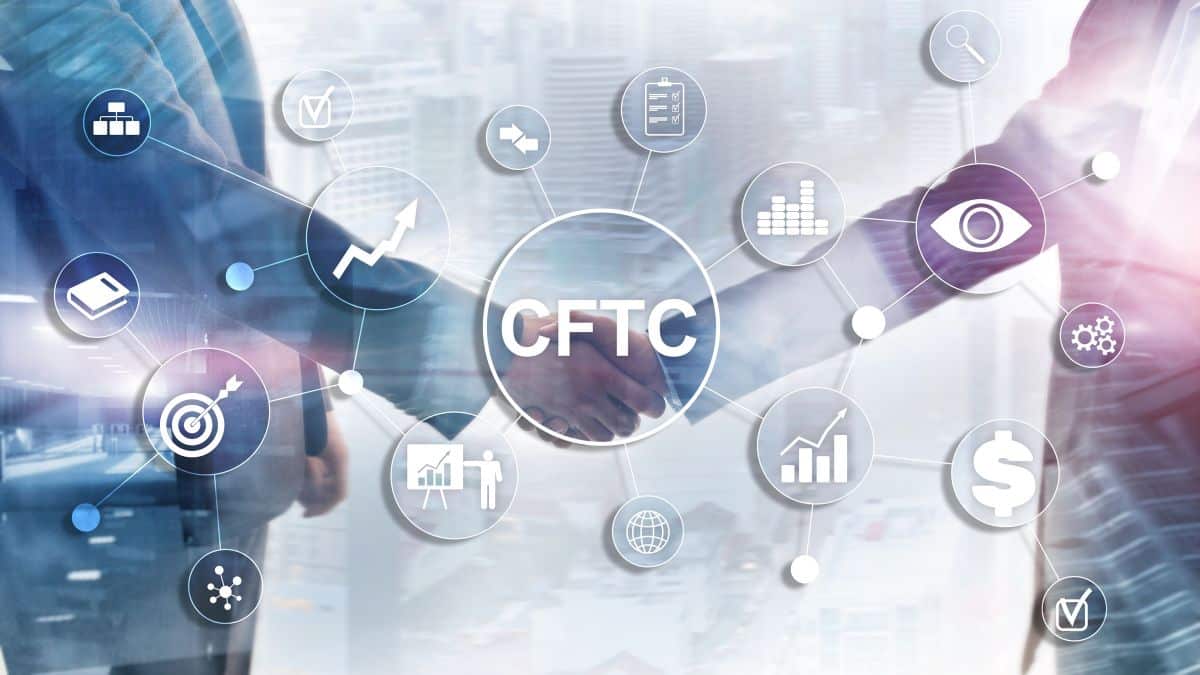 Parth Dubey January 10, 2023 at 16:35 UTC (1 minute ago) The CFTC sued Avraham Eisenberg, a digital artist, for two charges of market manipulation related to Mango Market exploit. It claims that Eisenberg “engaged in a manipulative and deceptive scheme to artificially inflate the price of swaps offered by the DeFi platform.” Gretchen Lowe … Read more

Ankr previously acknowledged that a stolen deployer key that was used to update the protocol’s smart contracts was behind the attack. However, it did not reveal how the deployer key was obtained at the time. The Ankr team, which on December 1 suffered a $5 million hack, has announced on its website that a former employee was responsible for … Read more