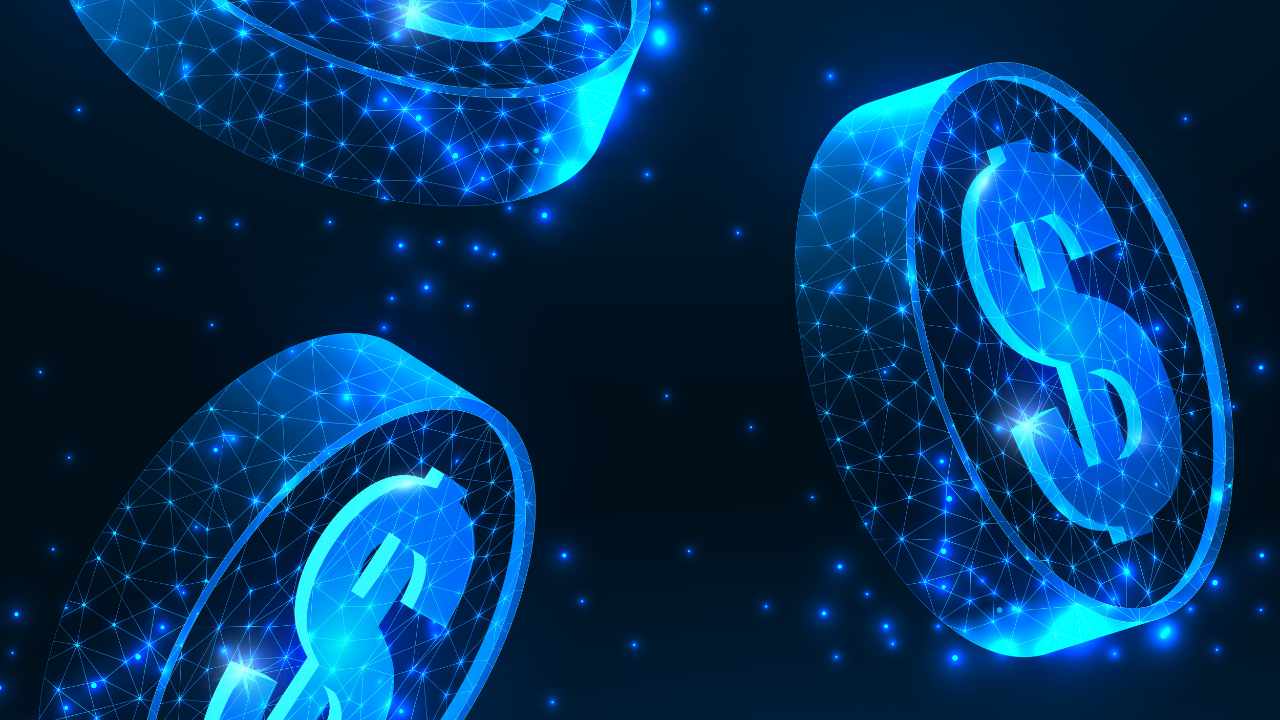 Nine U.S. lawmakers have raised concerns regarding the U.S. central bank digital currency project led by the Federal Reserve Bank of Boston. The lawmakers stressed: “Any U.S. CBDC must be open, permissionless, and private.”

Congressmen Say Any US CBDC Must Be Open, Permissionless, and Private

U.S. Congressman Tom Emmer (R-MN) announced Thursday that he has led an inquiry into the central bank digital currency (CBDC) effort led by the Federal Reserve Bank of Boston.

Emmer and eight other members of Congress sent a letter to Susan Collins, president and CEO of the Federal Reserve Bank of Boston, raising concerns about Project Hamilton, an initiative to develop a U.S. CBDC in collaboration with the digital currency initiative at the Massachusetts Institute of Technology (MIT).

“It has come to Congress’s attention that some firms participating in Project Hamilton intend to use government resources from the project to design a CBDC with the intent to then sell those products to commercial banks,” Emmer described, emphasizing:

Any U.S. CBDC must be open, permissionless, and private.

“If the CBDC is not crafted with the values of transparency in mind, the currency falls at risk to the financial privacy violations currently on display in China,” he stressed.

“The more we learn about the Boston Fed’s work on Project Hamilton, the more we have become concerned with the lack of transparency, especially as it relates to their partnership with the private sector,” the congressman continued, elaborating:

The unfair advantage that some private companies could enjoy from this partnership and the failure to ensure the principles of privacy, sovereignty, and free markets should be concerning to every American.

The letter specifically asks about Project Hamilton’s funding and engagement with the private sector as well as the Fed’s plans to address concerns regarding the dangers a CBDC could pose to financial privacy and financial freedom.

“It is important that the firms engaging with Project Hamilton do not receive unfair competitive advantage over current or future competitors. Neither the federal government nor the Federal Reserve Banks should be in the business of picking winners and losers in the private markets,” the letter concludes.

In January, Emmer introduced a bill to prohibit the Fed from issuing a central bank digital currency directly to individuals. “It is important to note that the Fed does not, and should not, have the authority to offer retail bank accounts,” he emphasized at the time.

Earlier this month, the Federal Reserve Bank of New York completed the first phase of its digital dollar experiment called Project Cedar. The New York Fed is now collaborating with nine major banks on a “proof-of-concept project to explore the feasibility of a theoretical payments system which would facilitate wholesale digital asset transactions.”

Do you think the U.S. will issue a CBDC that is “open, permissionless, and private” like Congressman Tom Emmer described? Let us know in the comments section below.