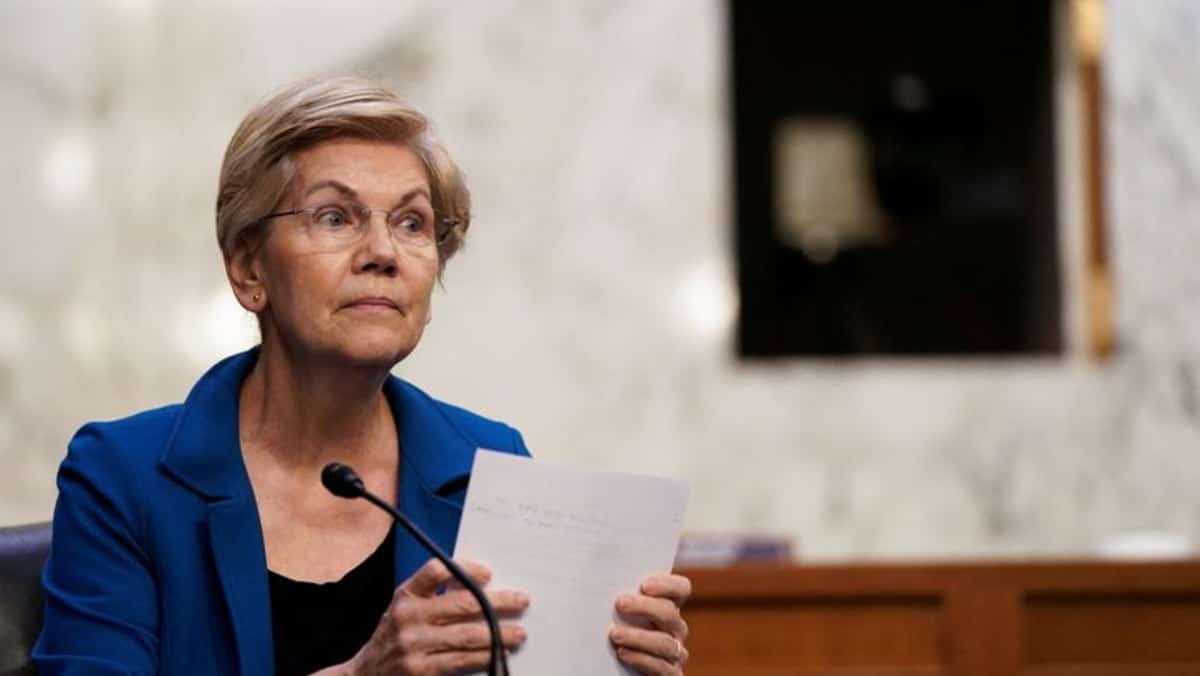 The collapse of the crypto exchange, FTX, has opened new discussions in the US about the ties between banks and the crypto industry. US senators, Elizabeth Warren and Tina Smith, both members of the Senate Banking Committee, wrote to Federal Reserve chair Jerome Powell, acting Comptroller of the Currency Michael Hsu, and acting chair of the Federal Deposit Insurance Corporation Martin Gruenberg on the close ties of financial institutions in the US with crypto.

Both lawmakers are concerned about such relationships in the absence of concrete regulatory oversight in the industry. The Democrat senators quizzed Powell on how the Federal Reserve “assesses the risks to banks and the banking system.” The lawmakers claimed it had become clear that “crypto firms may have closer ties to the banking system than previously understood.”

The senators cited stories that suggested links between FTX and the Moonstone Bank, as well as between Tether and the Bahamas-based Deltec Bank. According to the letter,

Banks’ relationships with crypto firms raise questions about the safety and soundness of our banking system and highlight potential loopholes that crypto firms may try to exploit to gain further access to banks.

Both lawmakers have strongly criticized the collapse of FTX and the broader crypto industry. The senators requested information from Powell, Hsu, and Gruenberg on how they plan to probe the ties between crypto businesses and banks as well as a list of financial institutions that are currently involved in crypto-related operations. The heads of each agency were given until December 21 to respond.