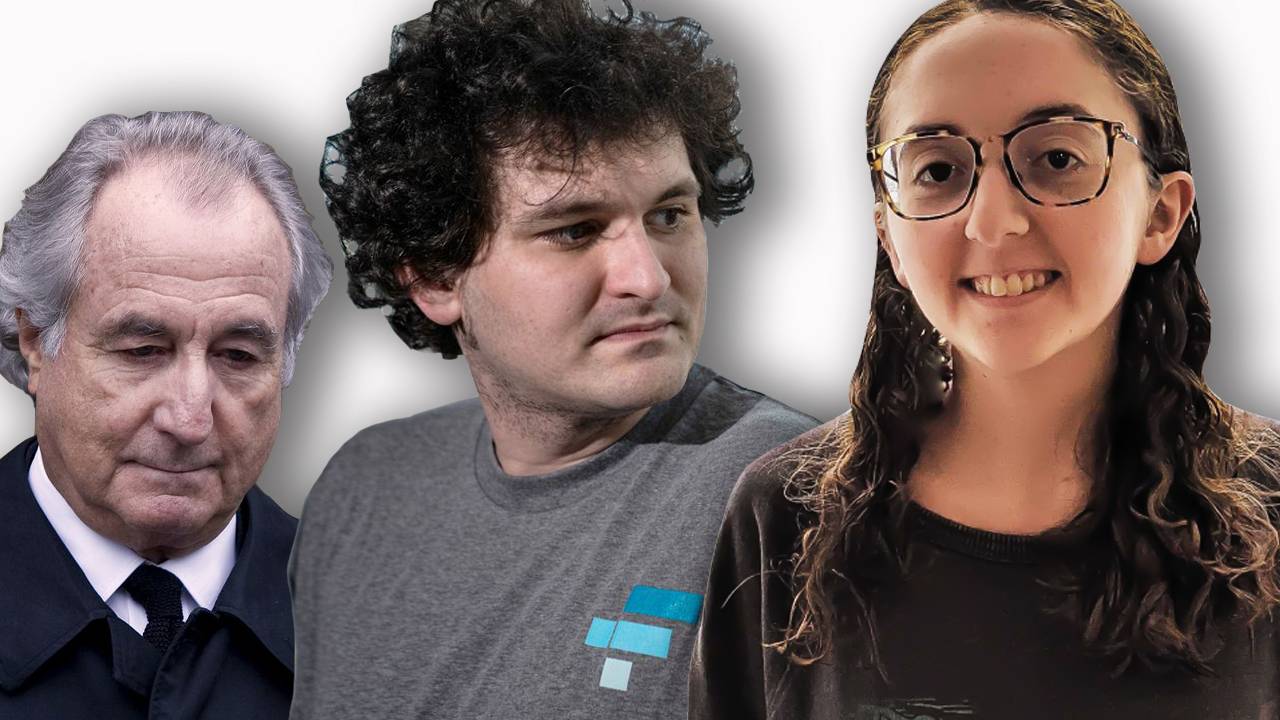 Following the collapse of FTX at the beginning of November, two top executives from FTX and Alameda Research — Sam Bankman-Fried and Caroline Ellison — have been listed among traders with the top trading losses worldwide on Wikipedia. According to the Wiki page, Bankman-Fried’s and Ellison’s so-called ‘trading loss’ of 51 billion nominal U.S. dollars is at the top of the list in terms of the highest nominal amount of funds lost by trading.

The FTX fiasco has been a big deal and according to data, it was one of the largest losses in the financial world in quite some time. In fact, according to Wikipedia’s page called the “List of Trading Losses,” FTX co-founder Sam Bankman-Fried (SBF) and Alameda Research CEO Caroline Ellison, have been added to the top of the list for purportedly losing $51 billion. The so-called trading loss tied to SBF and Ellison eclipsed the former largest trading loss, which took place in 2021. Prior to the FTX collapse, Archegos Capital Management reportedly lost $10 billion in total return swaps, and Archegos founder Bill Hwang reportedly lost it all in two days.

Below the FTX and Archegos trading losses was Morgan Stanley’s and bond trader Howie Hubler’s loss of $9 billion in 2008, as the company and trader lost the money from credit default swaps. Four years later, JPMorgan Chase and Bruno Iksil lost $9 billion as well from credit default swaps. This year, the Chinese firm Tsingshan Holding Group tried to short the commodity nickel and lost $8 billion from the bad bets. Below China’s Tsingshan, Société Générale and Jérôme Kerviel lost $6.12 billion in 2008. FTX’s losses, however, surpass the individually listed trading losses by a long shot, and Wikipedia editors explain that the list includes “both fraudulent and non-fraudulent losses.” Interestingly, the Wikipedia editors detail that the funds associated with Bernie Madoff’s Ponzi scheme were not included. Madoff’s scheme reached around the $50 billion range, similar to FTX, but Wikipedia editors say “Madoff did not lose most of this money in trading.” In recent times, a few people have painted many similarities between Bernie Madoff and SBF. What’s interesting about Wikipedia’s article is that editors make the judgment call that Madoff’s tumble would not be included because it was a Ponzi scheme, but the FTX fiasco is included in the list. This is despite the fact that FTX investigations are still ongoing, and the case has not been settled in court.

There’s a slew of information that claims FTX’s and Alameda’s executives were “inexperienced and unsophisticated individuals,” and another report that shows it was possible that Alameda Research CEO Caroline Ellison was allegedly a horrible margin trader. Further, there’s a lot of speculation that FTX’s and Alameda’s operations were Ponzi-like systems. Some have remarked that Alameda didn’t even really trade crypto, but rather “‘invested’ $8B across 448 venture-stage startups, most of which have ‘1-10’ employees and zero documentation.” Furthermore, according to nakedcapitalism.com’s Yves Smith, no one from the media has asked what happened to the $3.3 billion reportedly lent to SBF by Alameda. The alleged loans Alameda Research made totaled $4.1 billion, with most going to SBF, and the data was disclosed in a report published by the Financial Times (FT).

The FT report says SBF got a personal loan for $1 billion, and $2.3 billion was funneled to an SBF entity called Paper Bird. Former Mt Gox CEO Mark Karpelès created an FTX entity list, which shows Paper Bird is one of the top companies under SBF’s wing. So far, nakedcapitalism.com’s Smith says reporters interviewing SBF have not asked him where the $3.3 billion went. Furthermore, SBF never really explains in his interviews why top FTX and Alameda execs were given such “large personal lines of credit.” Instead, SBF has described a strange margin trading process, and reports claim top executives or “certain accounts” did not have to borrow or provide collateral to participate in FTX’s odd margin trading system.

With an ongoing investigation and the courts just getting involved in the FTX fiasco, it’s quite possible that Wikipedia’s judgment call to include FTX’s alleged ‘trading error’ in the top trading losses list may be wrong. There’s a possibility that Wikipedia editors may have to re-categorize the FTX case, in the same manner that was applied to Madoff’s $50 billion blunder. The point is, as of right now, there’s not enough evidence to say the FTX and Alameda fiasco was in fact a legitimate “trading loss,” or that most of the $51 billion cited in Wikipedia’s article was lost in trading mistakes.

What do you think about Wikipedia editors prematurely calling the FTX disaster a $51 billion trading loss? Let us know what you think about this subject in the comments section below.