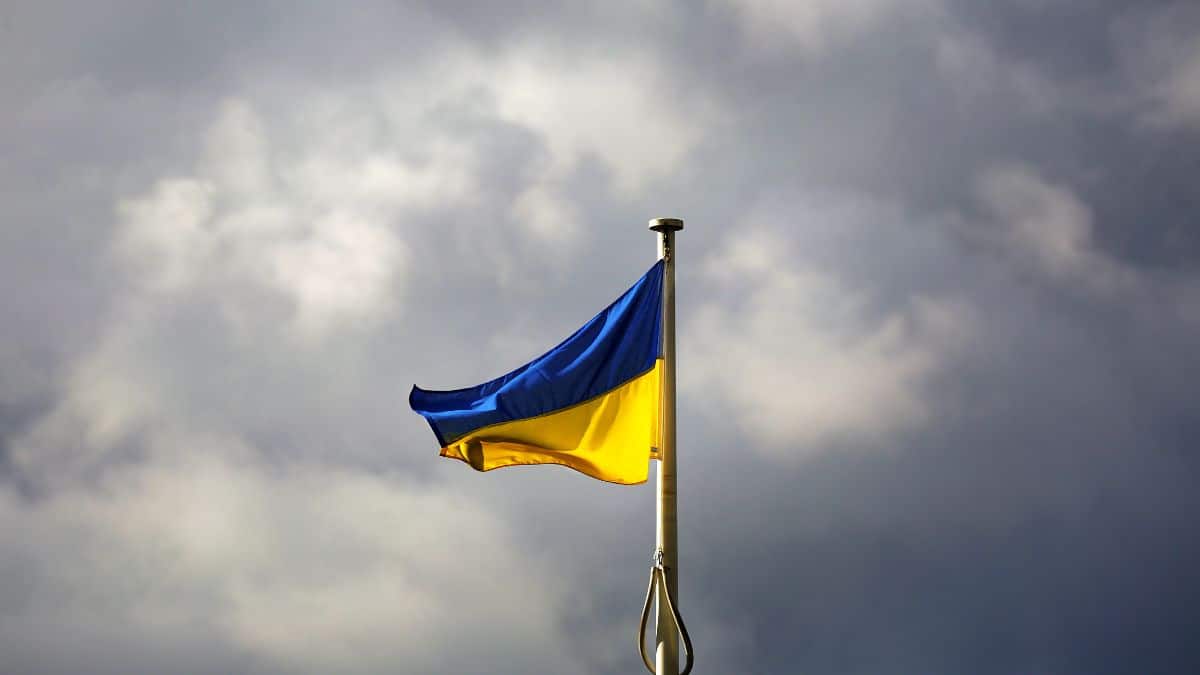 As per the recent official anuncio, the UN agency, in collaboration with the UN’s technology solutions provider, the United Nations International Computing Centre (UNICC), has launched a Stellar network-powered blockchain payment solution to “ensure the delivery of cash assistance directly into the hands of those being assisted quickly, efficiently, and securely with full value transfer traceability and accountability.”